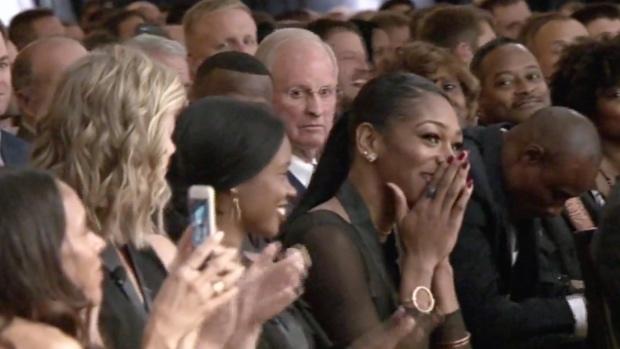 Oregon's Raevyn Rogers has been named The Bowerman award winner for the 2017 NCAA season.