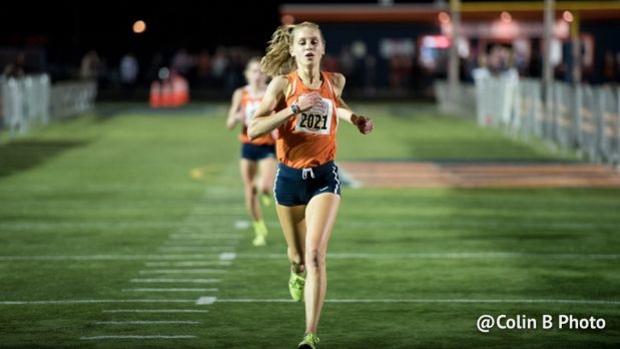 In a meet featuring some of Illinois' best individual and team talent on Thursday, the Naperville North girls showed once again why they're the team to beat with another convincing win over rival Yorkville at the Naperville Twilight Invite.

The Huskies, ranked No. 2 in the Flo50 national rankings, scored 57 points and positioned three runners in the top 10 -- and four in the top 15 -- including runner-up Sarah Schmitt in 16:37.60, while the squad put on the finishing touches with its fourth and fifth runners, who finished in 15th and 30th.

Yorkville posted a count of 84.

Naperville North junior Claire Hill (17:36.90) and sophomore Wagner Osborne (18:04.30) finished out the win for the Huskies, who out-kicked Yorkville's fourth and fifth who crossed in 22nd and 33rd.

Downers Grove South was third with 130 points and Wheaton Warrenville was fourth with 131 points. Glenbard West, which had the third-fastest average and second fastest trio in the field, was fifth in 141 points. 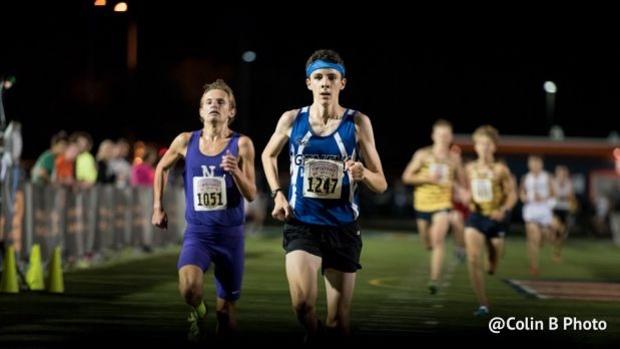 The boys race was just as competitive, fielding two nationally ranked programs in Downers Grove North (No. 4) and Neuqua Valley (No. 17).

And this thing came down to the wire!

Downers Grove North edged Neuqua Valley by just one point (56-57) and needed every place it could get after both teams were equal through three runners at 22 points.

The most important finish came at four, where the Trojans' starter pushed to the finish in 13th while NV's fourth was in at 15th.

Despite the Wildcats' fifth making up ground in 20th, Downers Grove landed in 21st, landing the team a critical head-to-head win.