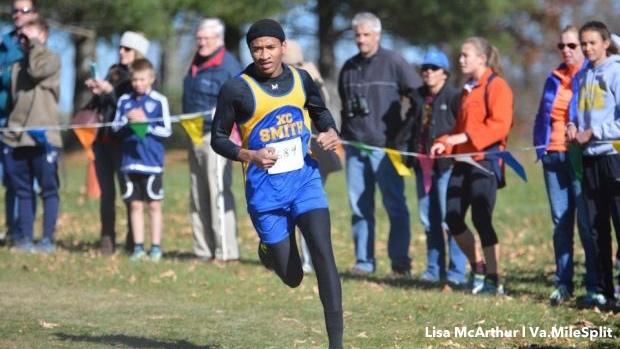 Just three years into his tenure as head boys cross country coach at Gig Harbor (Washington) High, Andrew Walker has a potential powerhouse on his hands.

But that's really nothing new at Gig Harbor, which won its first NXN title in 2013.

Historically, the team has been impressive in cross country over its nearly 40 year history, scoring five boys and three girls Washington Interscholastic Athletic Association titles over that span.

Located in the Pacific Northwest's Puget Sound, the school sits on a small peninsula adjacent to Tacoma. The area is home to a naval base in Bremerton, just further north.

Which is important, because it prompted the transfer Peter Smith, a Virginia state cross country champion whose father moved into the area for work with the Navy. The family has recently settled into the area, where Smith can finish out his high school career.

And that spells only good news for Gig Harbor, because it immediately boosts the team from "pretty good" to a legitimately "great" with the addition of Smith, who won the Virginia High School League's Class 6A meet in 15:22.00 last year.

"We have two guys now who will potentially score single digits at states, which is huge," Walker said.

Any additional firepower is welcome, Walker said, considering the school reclassified down to Class 3A in 2016, alongside the likes of North Central, a dominant program which won the boys title last year.

Last season, the Tides, who for much of their state success were Class 4A, finished sixth with 179 points, building a 81-second spread between two top-20 finishes and three more in the top 65 places.

The only question will be how high the ceiling at Gig Harbor will become?

But sometimes all a team needs is a little added confidence. Smith will most likely bring that.

"As soon as he got in," Walker said, "he started running with our top guys."

Spending just a few days with Smith so far this fall, Walker says he likes what he sees.

Smith was the only athlete from Oscar Smith (Virginia) High to qualify for the Class 6A meet a year ago. At times, that meant the then-junior had to train by himself.

"It's good to have him with two guys that he can count on," Walker said. "In the workouts, the three of them have been together and I'm not quite sure he's used to having guys with him. He's used to blowing guys out of the water in intervals. But as we get those three guys working together, we're going to really see some good things."

However the season unfolds, Walker is anxious to see his new team form. While earning another state championship is the Tides main goal, a bid to NXN isn't out of the picture, either.

"I'm really excited to be doing this," he said. "I'm looking to keep the success rolling." 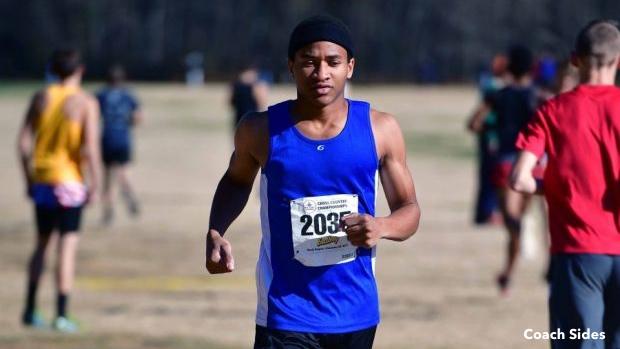