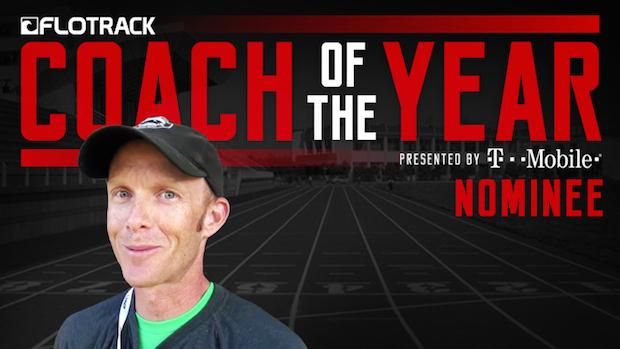 Drew Wartenburg is onto something in Sacramento. The former UC Davis head coach launched NorCal Distance Project in 2014 and 2016 really put them on the map. As he puts it, "really, what we're doing is trying to put athletes in the best position possible. And at some point, you have no choice but to step back and the athletes will do what they do best. That's the satisfying piece of it."

"I ride the coattails of great athletes, and that's a fun ride."

Resiliency has been key for this group of women. Kate Grace joined the group in 2015 after suffering injury and became one of the top American middle distance runners, winning the Olympic trials 800m race and placing eighth--the lone American--in the Olympic final.

"I've learned that having a program like Drew's program and the NorCal Distance Project is great for me," Grace told FloTrack after winning the Olympic Trials. "Kim [Conley] is such an inspiration to me. She is so tenacious, has such focus every day in practice. Even today before the race, I was listing workouts that I had done with her. Crazy, hard workouts that I was able to complete with her. In a way, it's like I'm not scared of racing right now because I know I've put in that work."

The combination of speed and strength rubbed off on Conley, too, who made her second Olympic team in the 5K--days after falling during the 10K race in Eugene. And other athletes are taking notice of this versatile training program. Steeplechaser Leah O'Connor moved to Sacramento to join the group in September, and former Brooks Beast Brie Felnagle joined in October.
- By Meg Bellino