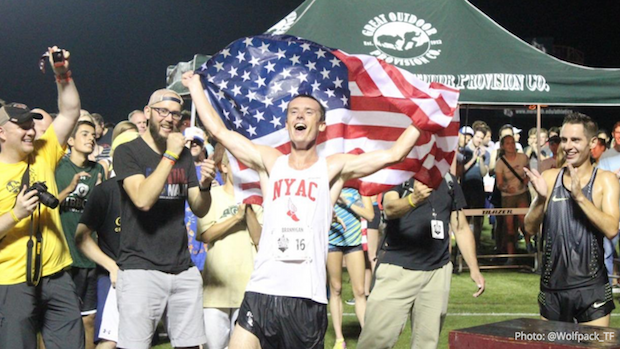 The athletes will join musical artists Regina Spektor, Fitz & the Tantrums, De La Soul and Sarah McLachlan, among others.

Brannigan won the Paralympics 1500m title in 3:51.73 in Rio this September. He competes in the T-20 classification for athletes with intellectual disabilities and holds the world record for that category in the 1500m with his PR of 3:48.85. This summer, he clocked a full mile PR of 3:57.85. Watch that race below.

Brannigan is a native New Yorker and graduate of Northport High School.

More than 3.5 million people are expected to attend the parade and 50 million are projected to watch the festivities on television, according to Macy's. The broadcast begins at 9 a.m. ET on Thursday, Nov. 24.