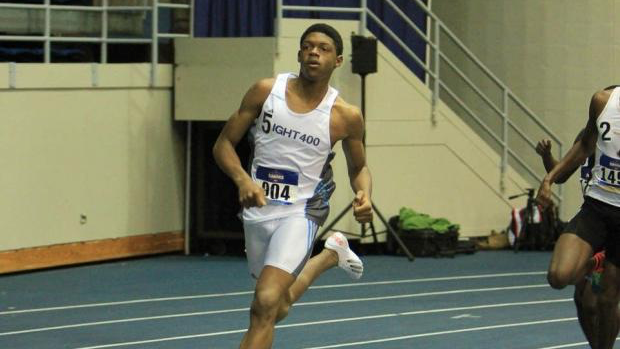 Brian Herron of Lakeside High School in Ga. nearly took back the National Freshman Class Record in the 400m by running 47.39 at the Vanderbilt High School Invitational on Saturday afternoon.

Herron placed second overall to All-American William Allen of Dunbar High School in Kentucky, who ran 47.23. Allen now ranks No. 2 in the nation and Herron No. 3.

Herron set the standard at 48.76 at the USATF Indoor Hoover Alumni Invitational on Jan. 2, but less than 15 days later, Tyrese Cooper of Florida lowered the ninth grade all-time record to 47.97 at the Arkansas High School Invitational.

Herron's time this past weekend was faster, but will not count as a new record because it was run on an oversized 300-meter track.