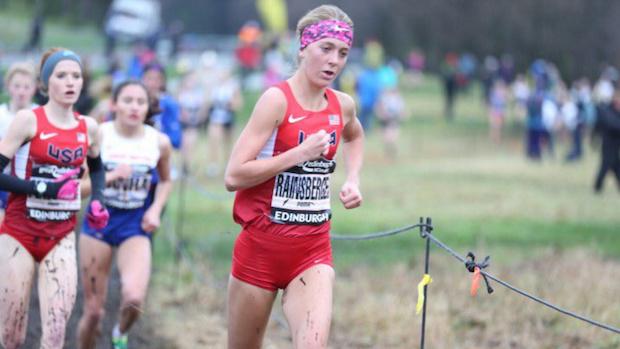 Nike Cross Nationals champion Katie Rainsberger led the Team USA Junior Women at the Great Edinburgh Run in Scotland this weekend. She placed fifth overall with a time of 14:29 for 4K. The Air Academy, Colo. senior, a University of Oregon commit, shared her photos and post-race reflection with MileSplit:
We woke up early Saturday morning to get a good breakfast- a gluten free bagel with pb&j, oatmeal, and coffee for me- and eat before our race at noon.
It was rather chilly but the athlete village had a warm tent so that wasn't an issue. A few of us warmed up together because it was nice to have that "team aspect" even though we were converging as teammates for the first time. 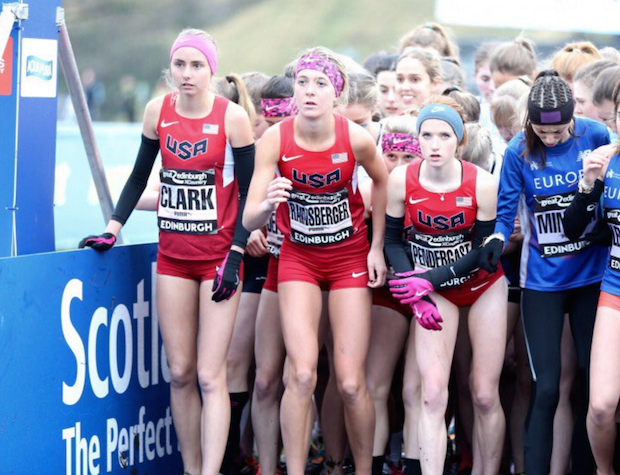 The course was three laps and included a part with hills and two narrow river crossings which were totally unique to this course and really captured the European cross country feel, along with the mud! The race started fast and the competition from Great Britain went out hard - they have in all of the international races I've been in so it wasn't too much of a surprise. I went into the race with a really open and positive outlook knowing I'd just come off a long season and taken some off time in December to be able to have a long track season. Overall the race went well and it was really encouraging to have all the U.S. girls running there around me.
After the race I had the best white chocolate hazelnut porridge I've ever had so, needless-to-say, I will be attempting to re-create it at home! After, Judy, Austin, Peter and I went to this awesome pizza place and got to hang out around town for a while. Later that night we witnessed Phillip teaching the GB boys how to hit the quan- which was nothing short of a miracle!
The girls and I went to the "most sinister and chilling" dungeon tour really late that night and got to learn (and experience) the chilling ghost stories of Edinburgh first hand... The tunnels were super spooky but you could hear loud music from the clubs above so it might have lessened the effects or so haha. Overall, the trip was exciting, unique, and an experience I'll never forget! :) 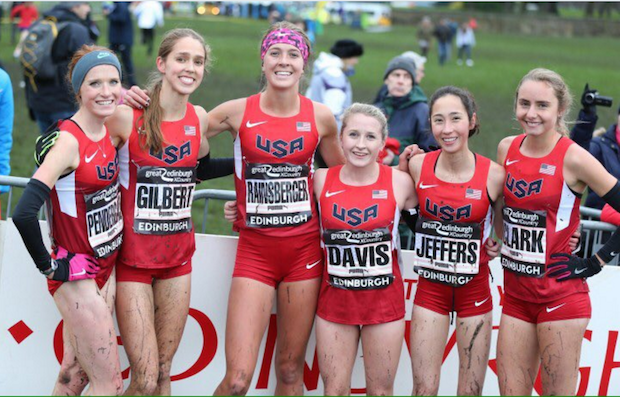