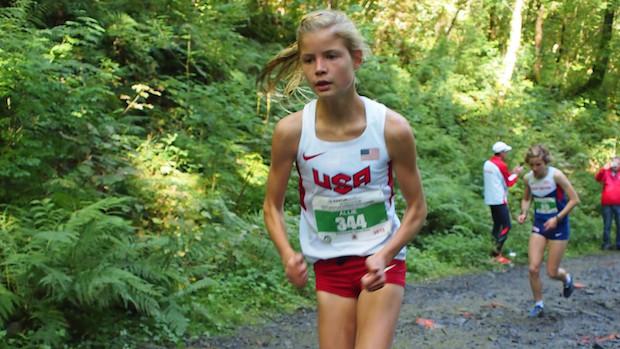 
Boise State freshman Allie Ostrander became the second American junior in history to win the World Junior Mountain Running Championships this past weekend in Snowdonia, North Wales. She is the first Alaskan to win the championship, as fellow Last Frontier native Levi Thomet led the Junior Men's team to a historic silver team medal with a silver individual medal.

"It wasn't exactly what I expected," she said after the race. "When they said mountain, I thought it would be a lot more like power hiking, really steep. But it really was like mountain running and it was a different dynamic than other mountain races I've done."

According to the Peninsula Clarion, "power hiking" is a technique commonly used at Mount Marathon and other endurance events, whereby "a racer bends over and powers both hands into the thighs while taking slow, loping, powerful steps up a steep hill."

"I was actually sore for this race because I was having so much fun running in the mountains," Ostrander said. You just run up the side of the mountain and through herds of sheep!" 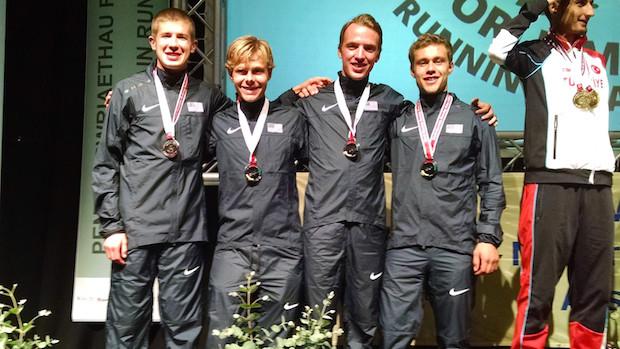 Thomet is the first American male to make the podium at the championship. He ran 35:50 over the 5.5-mile course for runner-up honors. Ferhat Bozkurt of Turkey won the Junior Men's title in 33:56.

Worlds was quite the experience! Happy to come home with the silver both team and indivitual. #usmrt #wales #worlds #USA #swiggityswooty #hilliness
A photo posted by Levi Thomet (@leviticus_t) on Sep 19, 2015 at 10:05am PDT

A Welsh weekend to remember #uswmrt
A photo posted by Allie Ostrander (@allie_ostrander) on Sep 20, 2015 at 6:06pm PDT