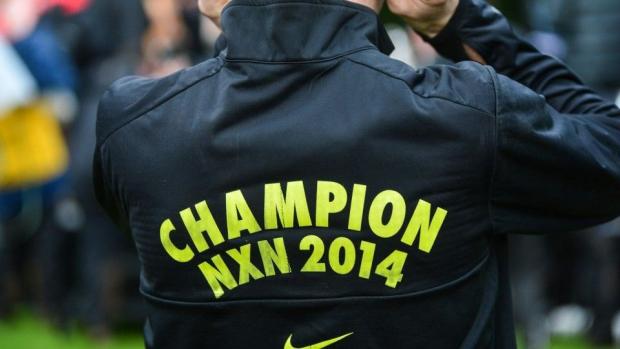 In the 10 day span between Sunday, August 16 and Monday, August 24, MileSplit will release the Pre-Season National XC Team Rankings for Boys and Girls. The No. 1 team will be released on Tuesday, August 25 along with the Pre-Season Saucony Flo50 Team Rankings, which includes the Top 25 teams for each gender. Selections are made by the MileSplit national team, including insight and input from state web masters, and based on 2014 final rankings, placement at 2014 NXN, number and quality of returning runners, improvement during track season and tradition of excellence.