The MileSplit team has selected 32 of the best moments from the 2014-2015 school year to battle it out in a "best moment of the year" Track Madness bracket. See the first round matchups and get ready to vote Monday! 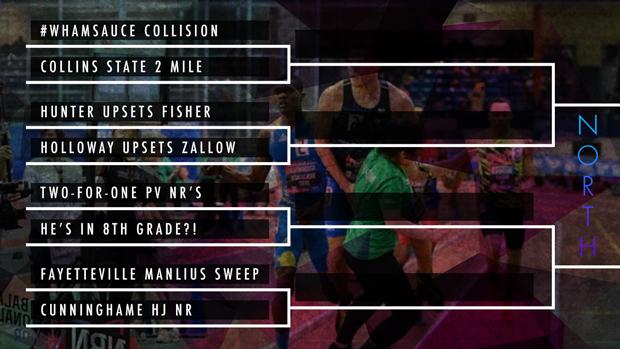 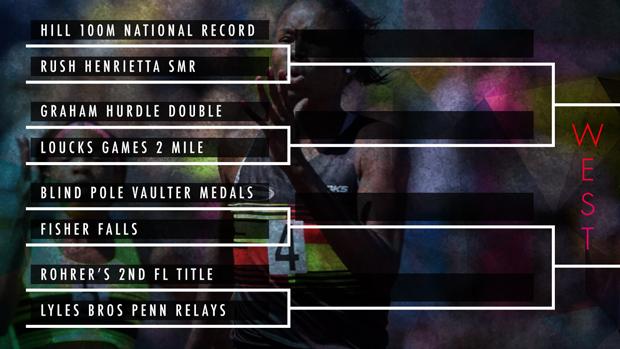 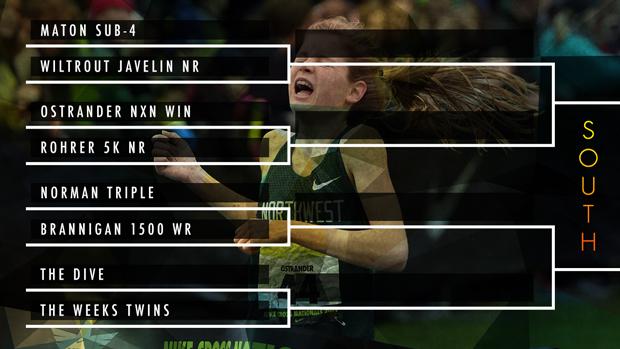 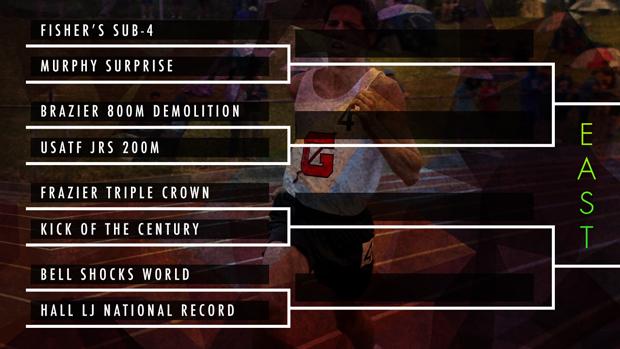