Parkland, North Carolina head coach Antwan Hughes has resurrected his program from struggling to fill a roster to winning the New Balance Nationals Indoor 4x200m relay title in just a few short years. Can they repeat the feat outdoors?

The quartet won the 4x200m relay at the prestigious Arcadia Invitational in California in what still stands as the nation's third-fastest time this year of 1:36.32. The squad nearly swept the sprints at the North Carolina 4A State Championship, winning the 4x200m, 4x400m, 100m, 400m, 100m hurdles and 300m hurdles. They finished runners-up in the 200m and 4x400m.

Can they defend their national title, or even gain one in a new event? 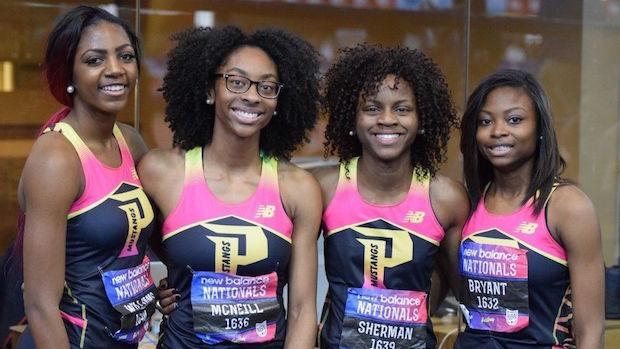