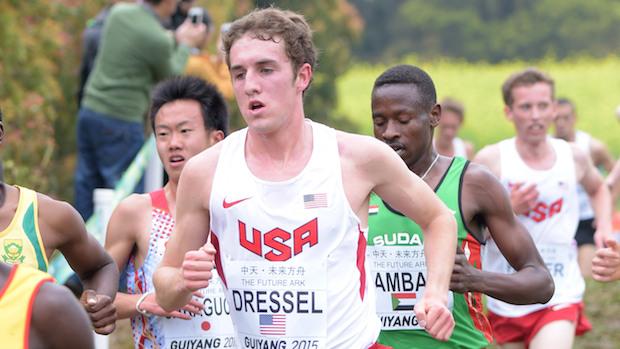 Yasin Haji of Ethiopia won the junior title in a time of 23:42, but Kenya won the team title with 19 points, followed by Ethiopia's 33 points, and Eritrea's 52 points. 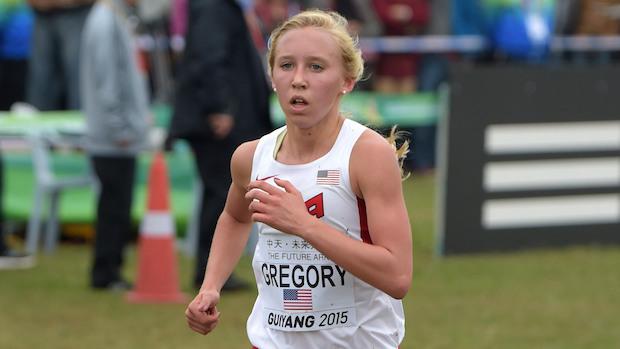 The day of racing led off with the junior women's 6k race, as Kaitlyn Benner (Superior, Colorado) finished 27th in 21:45 to lead the American squad to an eighth place finish, scoring 177 points.

Following Benner were Lauren Gregory (Fort Collins, Colorado) in 33rd at 22:01, Katie Rainsberger (Colorado Springs, Colorado) in 55th at 22:49, and Valerie Constien (Edwards, Colorado) in 62nd at 22:58 to wrap up the scoring for Team USA.

Ethiopia's Letesenbet Gidey led her country to a sweep of the individual medals, running 19:48, and helped her squad win the world junior title with 11 points, followed by Kenya's 33, and Bahrain's 52.

Conner Mantz (Smithfield, Utah)--I went out way too hard and I was behind my own teammates. We started super quick & nobody slowed down. I got hurt right before the Pan Ams & got hurt again two and a half weeks before this. My parents questioned whether or not I should come here. I might have run 30 miles this week, including the race.

John Dressel (Colbert, Washington)--I have to give Cerake credit for taking it out and giving us something to aim for. I had to be patient in trying to catch people.

The experience gained here will help when I go to the University of Colorado in the fall. It shows I still have a lot of work to do. I gave it what I could considering it's the world championships.

Kaitlyn Benner (Superior, Colorado)--I tried to get out fast and not get sucked in. I tried to balance going out conservative, but not bury myself by going out too fast. I slowed down for a bit and dropped down to around 40th or so, then moved up.

It's an incredible experience to be able to do this. It's crazy to be able to run with the best of the best in the world. It's a confidence booster to know that I can compete with the world's best in my age group.