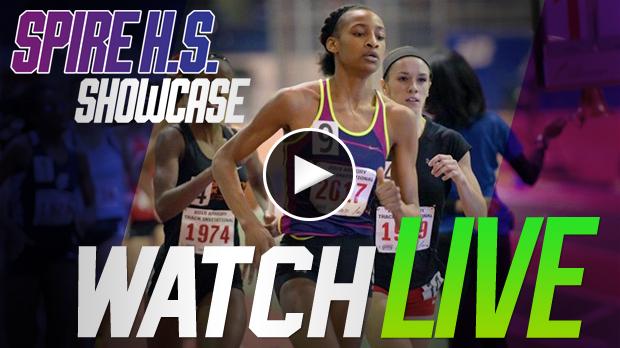 The High School Showcase at the state of the art SPIRE Institute facility in Geneva, Ohio will be shown LIVE on MileSplit this Saturday! One of the best oversized indoor track facilities in the nation with its 8-lane, 300-meter Beynon track, the SPIRE High School Showcase on Saturday evening will be an elite meet featuring national class high school talent from Ohio, Pennsylvania, New York, Michigan, Indiana, and Canada!

Logan Wetzel, who just won the New Balance Grand Prix junior mile with a 4:08 performance, is also slated to compete at the Spire Showcase in both the 1600 and 800.

The girls 400 meter dash will be highly anticipated between two of the nation's fastest at the distance between Anna Jefferson (53.40 PR) and Karrington Winters (53.59 PR).

In the boys pole vault, Deakin Volz will be attempting to regain the national record which he earned and just lost in a matter of hours last weekend after clearing a height of 17'10.50" at Indiana University.

William Allen is one of the top sprinters in the meet with the Paul Dunbar (KY) junior having run 47.69 in the 400 and 21.69 in the 200. He will face off in the 400 with returning Canadian Youth champ Myles Banfield. 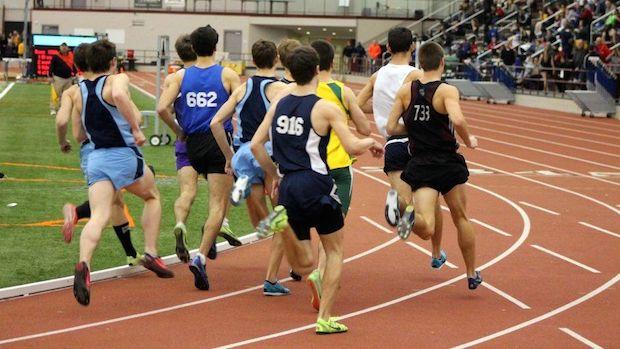 The LIVE stream of the 2015 SPIRE Showcase will start at 5:45 PM ET on Saturday night and last through the duration of the meet (estimated around 9 PM ET). All race videos will be archived for viewing on the site following the completion of the SPIRE Showcase. Become a MileSplit Insider today for only $7.99 per month or $60 per year (breaks down to $4.99 per month) to get full access to watch the LIVE stream as well as gain full access to all the stats, coverage, content, videos, and photos found on MileSplit on your state site as well as the national site!