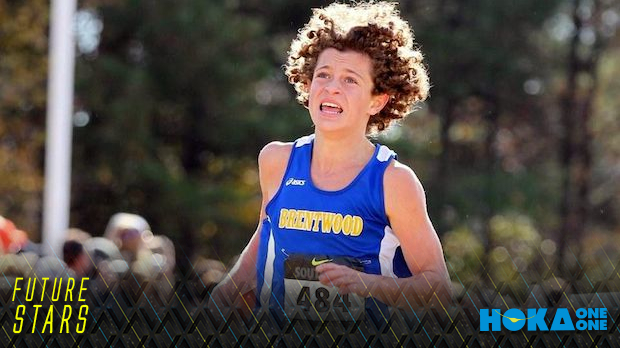 With his 15:13 season ending 5K race down in Cary, North Carolina, Brodey Hasty of Brentwood High School in Tennessee finishes the season as the fastest cross country freshmen in the country.

The XC season has been completed and it is time for MileSplit to select 21 freshmen boys as part of the Future Stars of XC Team presented by Hoka One! Check out the 21 top freshmen boys XC performers nationally from the 2014 cross country season below split into a first, second, and third team of Future Stars.