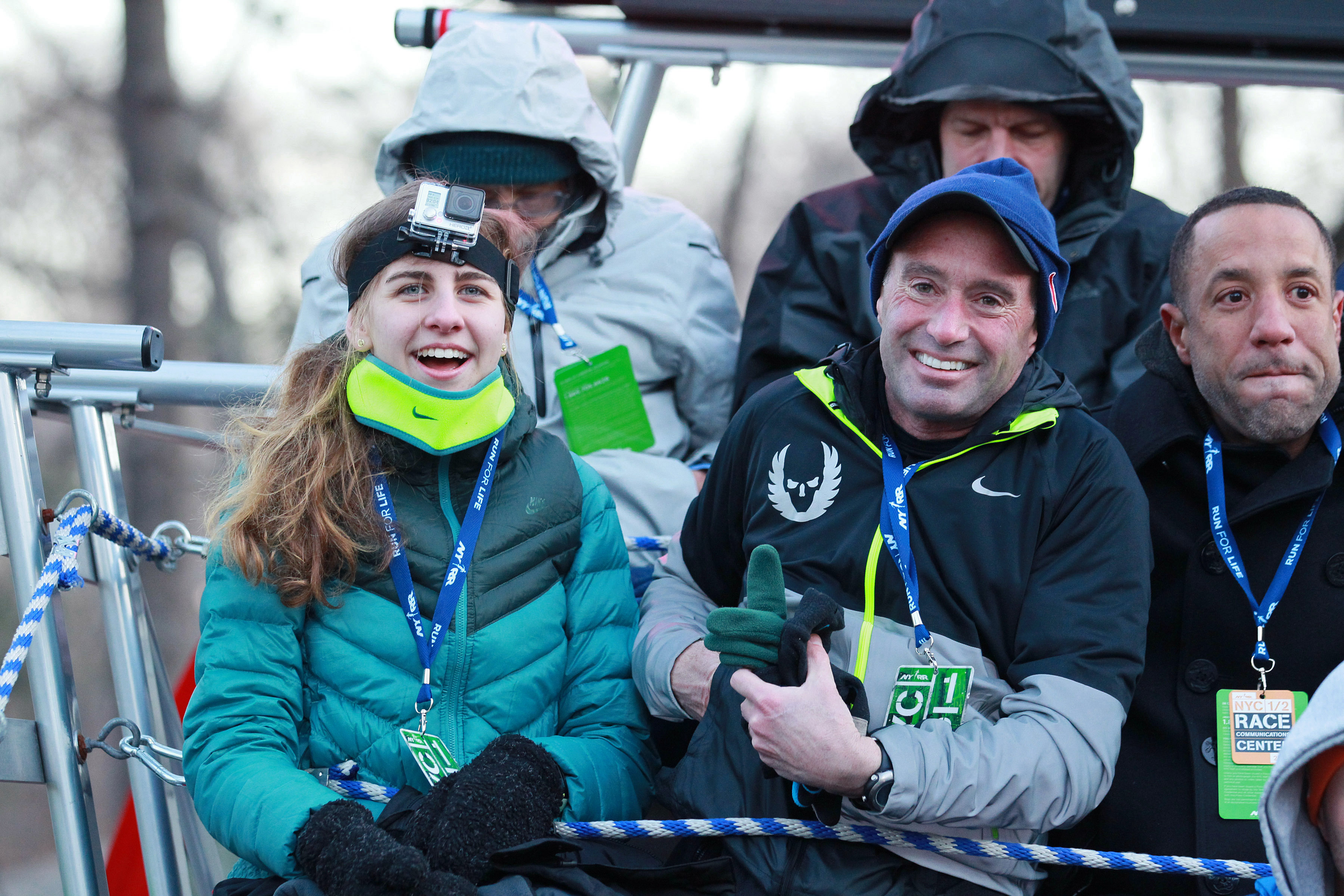 NEW YORK -- The clock was still far from ushering in the bewitching hour one early-October evening two years ago when the phone rang in the Cain household tucked in an affluent village in Westchester County.

Mary, a precocious middle-distance running talent for the local high school in Bronxville, was already tucked in bed at the time.

The caller ID registered an unrecognizable Oregon number. Fully anticipating it to be one of those annoying telemarketers, the call went unanswered and straight to the answering machine.

The voice on the other end of the line introduced himself.

“Hello, this is Alberto Salazar.”

Now two years removed from that fateful night and into an “amazing partnership,” that has already seen her reach the final of the 1500m in her first trip to the World Championships and win gold in the 3000m at the World Junior Championships, Cain wonders where she would be today had Salazar not reached out.

“It’s crazy looking back,” Cain admitted during a conversation in the lobby of the venerable 89th Street office of the New York Road Runners. “That week I was actually debating whether or not I should take a two-year leave of absence from the sport.

“Then came a phone call which started off with Alberto being like, ‘I just want to give you some advice,’ to one that has turned me into a professional athlete living in Portland.”