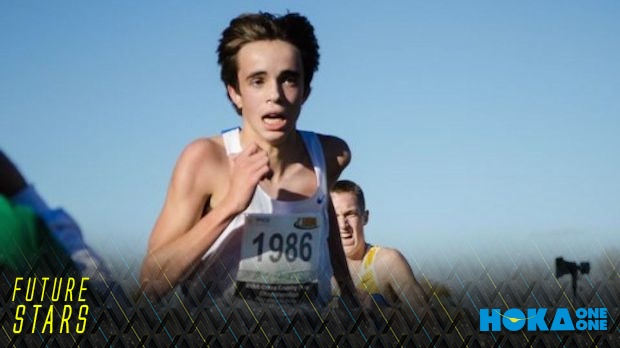 With freshmen year bests of a 4:15 mile, 9:12 3200, and 15:20 3 mile, Lake Zurich's Matt Pereira certainly has run fast enough to be considered one of the top Future Stars of XC in the entire nation. He wants more though including a high finish at the Illinois State Championships this fall and qualifying for his first national meet as a sophomore.  He will open up his season this weekend on the Detweiler Park state meet course at the Richard Spring Invite before another high quality invite to end his month of September at the Palatine Invitational. Check out our interview with the top underclassmen distance runner from the state of Illinois and one of the best nationally in Pereira as the part of the Future Stars series presented by Hoka One One.

How did you first get involved with running and why?


I first got involved with running in 6th grade when I joined cross country because I thought it would be fun. Back a year or two before then I remember watching my high school team run their sectionals race and seeing one of our runners win the race, so that experience was pretty inspiring as well.

What were your expectations going into your freshmen year of running and did you feel that you exceeded them?


Going into freshman year I didn’t really know what to expect at first. I at least wanted to set the freshman records for cross country and track at my school. That summer I was coming off of a fracture in my hip from my 8th grade track season and essentially missed the summer of training. I got back into it pretty quickly and improved way beyond my expectations towards the end of the season, culminating in a slightly disappointing state meet. After a great winter of training I set pretty high goals to run 9:15 and 4:20. I definitely exceeded my 1600 goal and was comfortably under my 3200 goal. I didn’t realize that I would rank as high among freshmen in the nation as I did though.

What would you point to as your best race or top moment of your freshmen year? 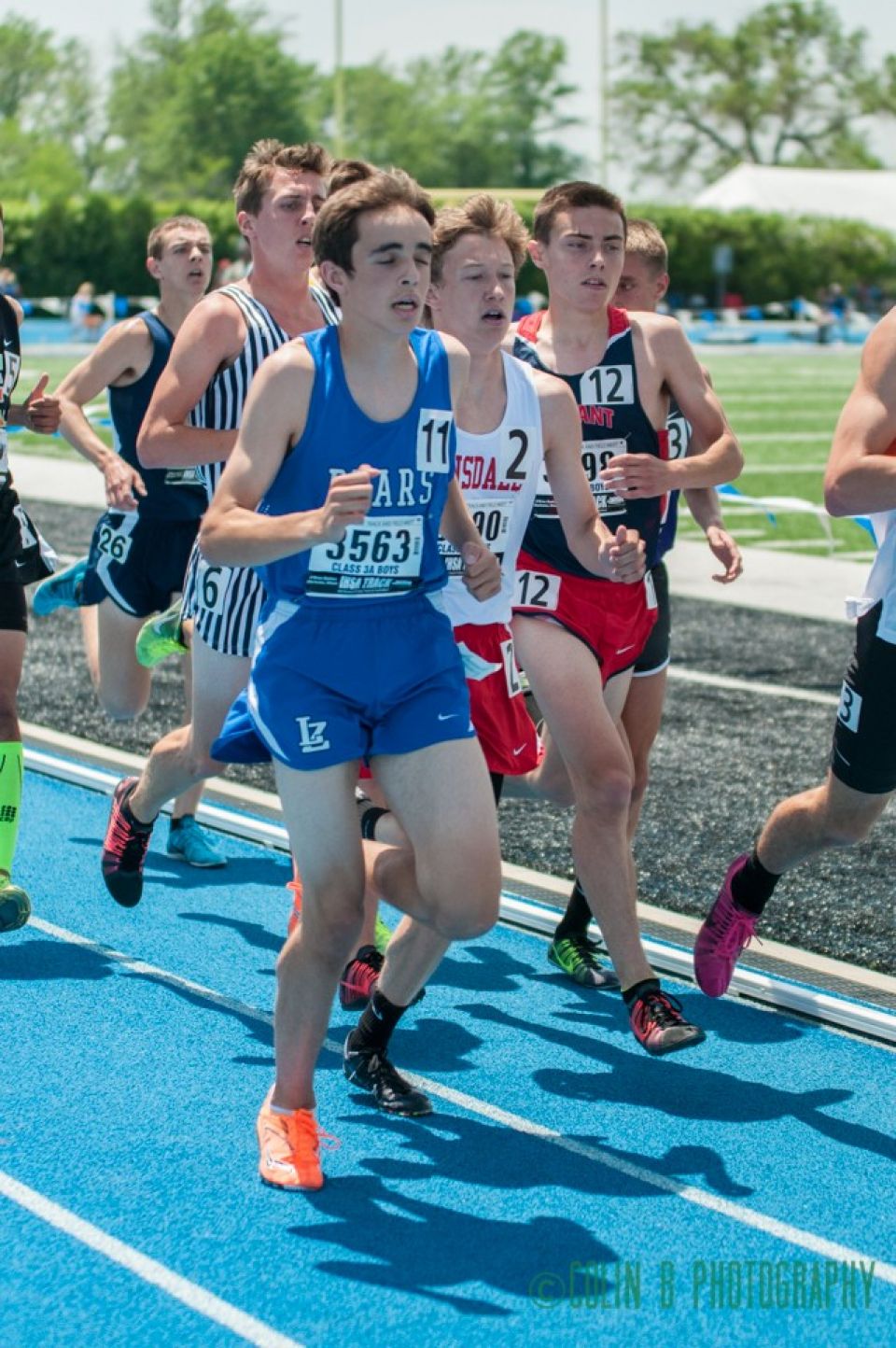 Both sectional races to qualify for state, in cross country and track, were probably my top moments. In cross country our team had been working all season towards our goal of qualifying for state, and I had sort of a breakout race placing 6th. The rest of our team did fantastic and we qualified for state. In track sectionals, first I ran the 3200 conservatively and went out as relaxed as possible. It was the best race I’ve ever had; it was as though I never got tired. The 1600 after that was really fun as well.


The Wisco Mile was an unique situation facing another of the nation's top freshmen milers in Tannor Wagner from Wisconsin. Were you extra amped for that race in essentially a head-to-head race to determine the fastest freshmen in the country?

When I signed up for the Wisco Mile I was just running it to see if I could lower my PR and didn’t take it too seriously since my main season was over. Then I found out about Tannor and saw his name on the start list and realized I couldn’t take it lightly anymore if I wanted to be able to compete against him. I was super anxious but really excited for it since it was such a unique opportunity.

The main thing I took away from last year’s state meet was that being aggressive from the start is a major key to success. I sort of got lost in the crowd from the gun, as the initial downhill  encourages a fast start. I definitely won’t make that mistake this year again.

Continuing with the history of Illinois. The state has some all-time greats like Craig Virgin, Donald Sage, Chris Derrick, and Lukasz Verzbicas. This year's big name is Jesse Reiser. Do you aspire to one day be mentioned with such names and do you carry a sense of pride being a distance runner from the state?


I’ve always looked up to those runners and now to the standouts this year in Illinois, so imagining being mentioned among them is a pretty cool thought. I’d love to be up there by the time I graduate high school but at the same time those runners are pretty legendary so I know I have a lot of work to do if I want to get there. There is a strong sense of pride being in the same state that all those all-time greats came from, so I hope that I can live up to the sort of standard they set for Illinois running.

How was your summer training? What kind of mileage and workouts were you able to get in?


My summer training went fairly well, only hampered by a minor Achilles issue but that didn’t affect me much. I kept it around 45-50 miles per week for most of the summer, supplemented by a bit of swimming and biking. I recorded pretty good times at the end of the summer for distances of 4-6 miles.


What areas do you feel like you improve the most as a runner over the next few years?


I feel I can definitely work on my top speed (sprinting) since I don’t have much natural speed in that sense. I think I could also work a lot on my general strength in running since I feel less agile than a lot of other runners navigating through the turns of a cross country course as opposed to the round oval of a track.

What event on the track do you think will eventually be your featured event? Tough to pick after running a 9:12 3200 and 4:15 mile as freshmen or do you have personal favorite?


It’s hard to say because I think of myself as more of an endurance runner, performing better at longer distances even though the 3200 on a track is a little painfully long. I love the balance of the 1600 though as a combination of speed and endurance. I think the 3200 will eventually be my featured event but if I get the speed to run faster in the 1600, that could be in contention well.

What invitational meets are you attending this fall and which races are you most looking forward to competing in?


This fall our team will be competing at the Richard Springs Invite (at our state course in Peoria), the Palatine Invite, and the Wheeling Invite, followed by the championship season. The first two are particularly exciting because at Peoria I’ll get the chance to run on a fast, flat course and compete against many of the state’s best runners, and Palatine because of the amount of quality teams and high-caliber athletes that are contained into one meet there.


What are your championship and post-season goals for this fall?


For the Illinois championship season, our team wants to qualify for state and maintain our qualifying streak, and personally I want to place top 5 at state. Post-season I would like to qualify for at least one of the national championships; I haven’t decided which to focus on yet. I may just end up running both the Foot Locker and Nike regionals.


When you graduate from high school in 2017, what would you have liked to have accomplished in your running by then (long term goals)?

First and foremost, our team wants to become state champions and qualify for NXN. Individually my goals are to be a state champion in cross country and in the 1600 and 3200 in track. On the national level, having had the top freshman times during track, I am pretty motivated to work hard to maintain that place, but as other runners can and always do rise up nothing is ever guaranteed. With that being said it is still my goal to become a national champion, although right now that feels far away enough that anything could happen.