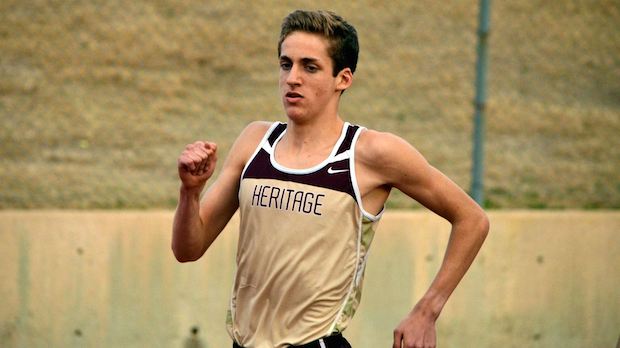 It has been a fairly mild summer overall for the state of Texas, but things have heated up to the 100 degrees just in time for the start of the high school cross country season and Carter Blunt. The Friso Heritage junior Blunt scorched his first race of the season with a 15:26 victory at the Frisco Invitational as he repeated his win from a year ago in the same race, but 46 seconds faster. After winning three Texas state titles as a sophomore (1 in XC, 2 in outdoor), Blunt is ready to move onto the next level and qualify for a national meet this fall.