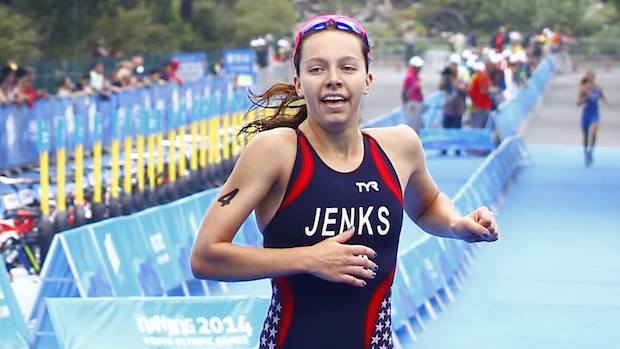 In her second time representing the United States this summer after racing the 3K at the World Junior Track & Field Championships at the end of July in Oregon, Iowa high school distance runner and triathlete Stephanie Jenks earned the silver medal with a runner-up finish in the triathlon competition at the World Youth Olympic Games in Nanjing, China on Saturday. Jenks, a 4:42 miler on the track and 16:37 5K runner, completed the 750 meter swim, 20 kilometer bike, and 5 kilometer run segments in a total time of 60 minutes and 33 seconds to finish second only to Brittany Dutton of Australia. A nice birthday gift for herself as Jenks turned 17 on Sunday with a silver medal in a World Youth Olympic Games. 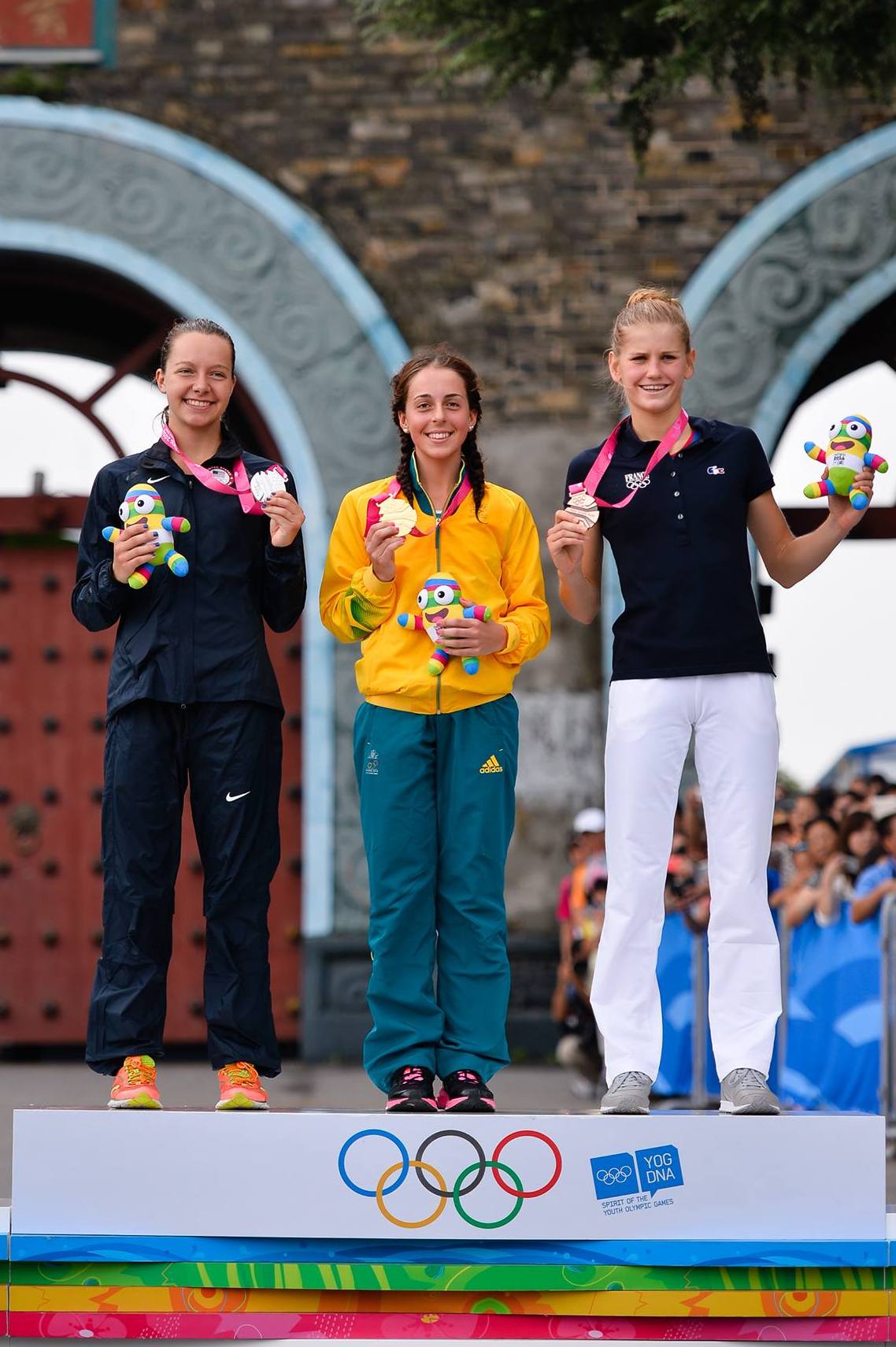 Jenks obviously made up ground on the Australian on the run portion of the tri, but Dutton had built up too much real estate in the swim and bike for Jenks to reel her in for first place. After a busy summer of competition which included two triathlons and racing in high profile post-season track meets in the adidas Dream Mile, New Balance Nationals, Brooks PR Invitational, US Junior Nationals, and IAAF World Junior Championships, Jenks still has one more major triathlon competition left.

Next up for Jenks is the ITU World Junior Championships in Edmonton (Canada) on the last week of August.  The competition should be even tougher there as triathlons is similar to track with the Junior Championships age group being an older range than the Youth Championships age group. After her World Juniors triathlon, Jenks can finally take her break from racing to get some well-deserved rest before starting her preparation for her junior year of high school cross country. 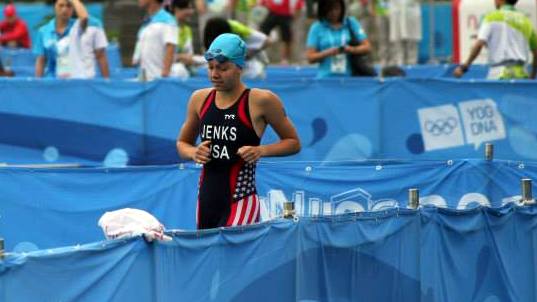 Finishing 9th at last year's Foot Locker Nationals as a sophomore, Jenks figures to be one of the top national high school cross country returnees and contenders at Balboa Park in San Diego this fall. She will be competing unattached in collegiate and open meets in preparation for the Foot Locker regional and national races to get her ready for the national championship meet races that she is working towards. A late start before her first race of the fall is likely to allow her to catch her breath from a whirlwind, but memorable summer. 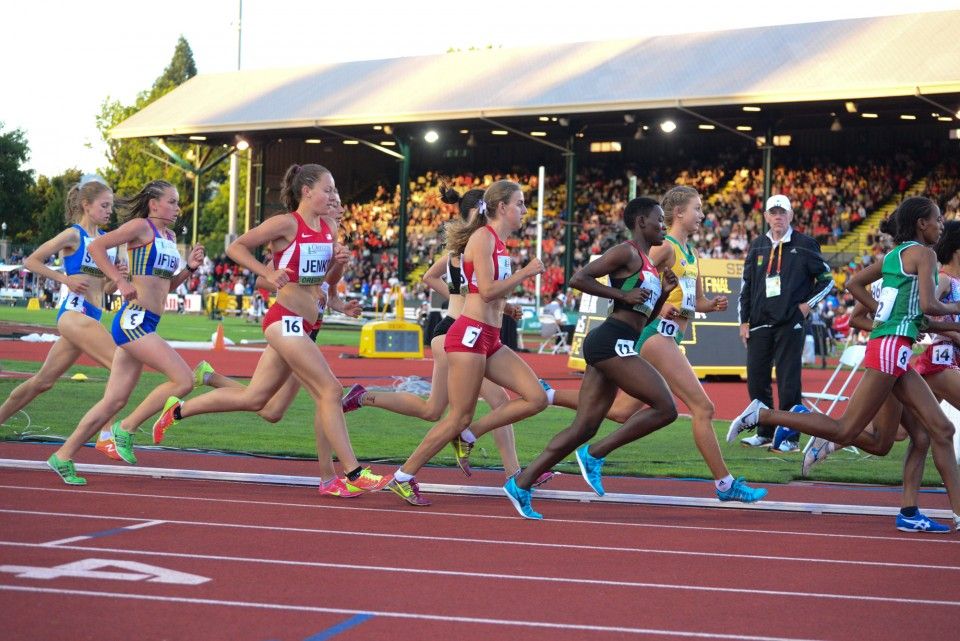 Right now, Jenks is doing an impressive job of pulling double duty between the two sports that she excels in, but ultimately down the road will have to choose which one to specialize in beyond high school. One can't argue with her performances currently though in making a World Junior Championships on the track in the 3K and earning a silver medal in a World Youth Olympic Games for the triathlon in one summer.