Now that the official and final list of entrants is out for the Girls Dream Mile at the 2014 adidas Grand Prix, lets take a look at the times run by these top prep milers over 2014 which helped earned them a spot in this Saturday's race at Icahn Stadium in New York City. 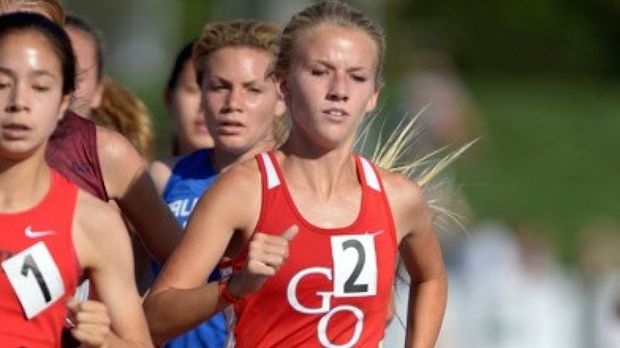 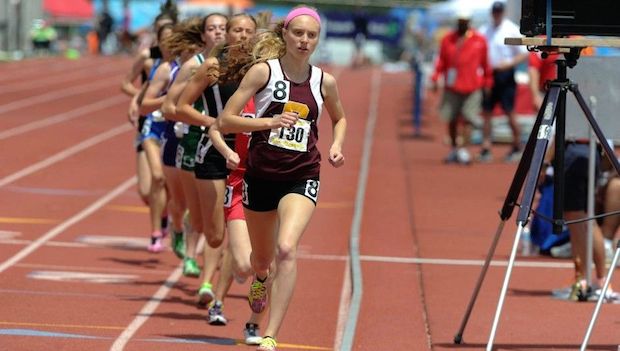