Garrett O'Toole ran the nation's leading time this spring and the 14th fastest all-time in US high school history of 4:01.89 for the mile in the elite race at the Adrian Martinez Classic in Concord, Massachusetts. 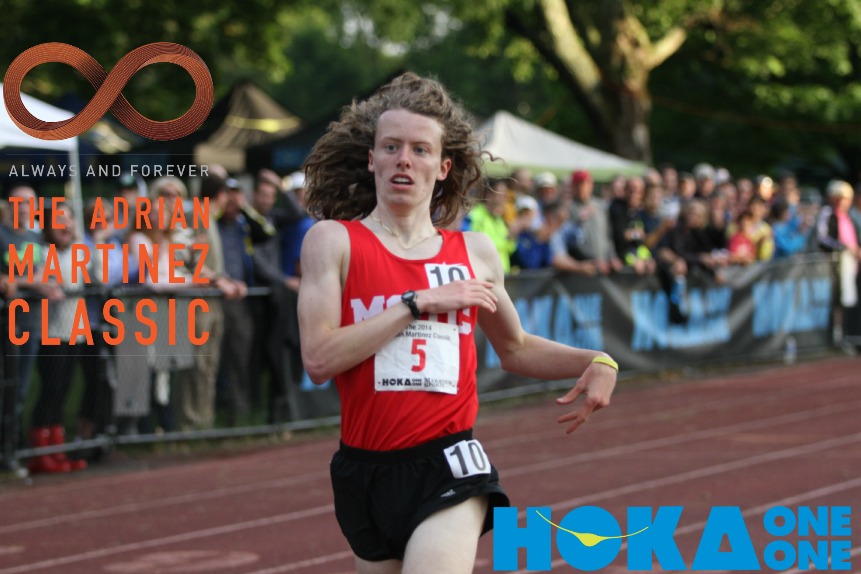 The Middlesex School senior O'Toole, who is unable to run in the Massachusetts State Meet this weekend since he attends a non-member private school from their state association, jumped instead in a race on Thursday evening with elite runners including Olympic 1500 meter silver medalist Leo Manzano to be pulled along to a sensational time in a field that kept up a 4 minute pace throughout. He finished 6th in a fast section of 13 runners, which had a top 4 under four minutes with a 3:58.73 winner in Eric Fanan, while Manzano was just ahead of the prep O'Toole in 4th place (3:59.31). 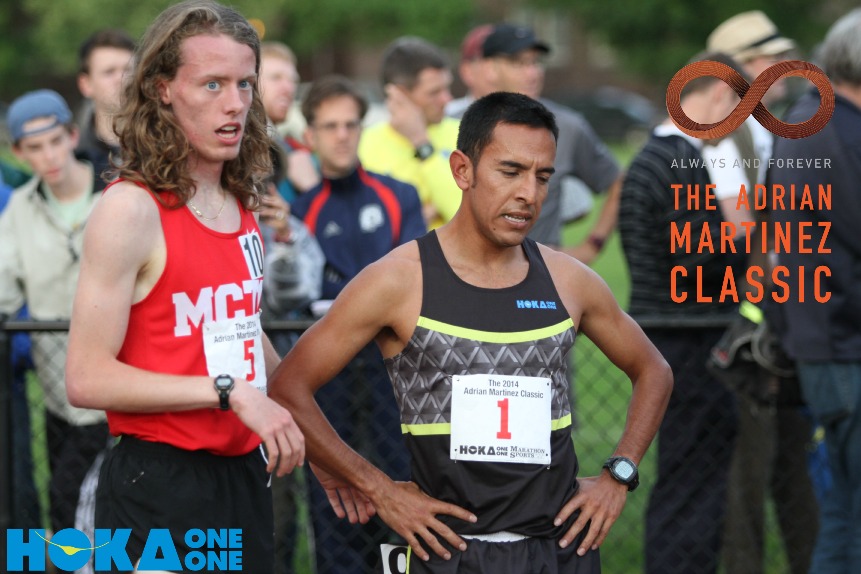 Next up for O'Toole looks to be a crack at sub four minutes and chance to become only the sixth prep to do it in the Dream Mile at the adidas Grand Prix on June 14th in New York City. California state champion Blake Haney had figured to be everyone's favorite for the race as the World Youth 1500 meter finalist from last summer, but the pre-race favorite role may have just changed hands after Haney struggled against the pros at the Prefontaine Classic (4:10) and O'Toole thrived against the pros (4:01) at the Adrian Martinez Classic. O'Toole certainly had a much more reasonable early pace to work with than Haney, but a 3:45 1500 meter performance earlier in the season at Princeton University also validates O'Toole as a legit top contender for the Dream Mile. Haney, O'Toole, and other top prep milers will also be attempting to make the World  Junior Team in the 1500 at the US Junior Nationals on July 5th and 6th in Eugene, Oregon.