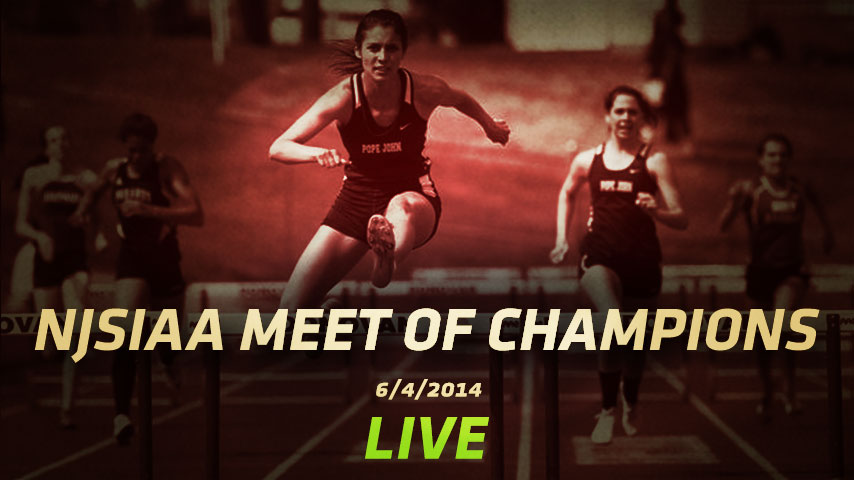 A lot of you will remember Olivia Baker – the girl that had that monstrous 2:02 split at Penn Relays.  Her two best events, the 400m and 800m, promise to be among the best of the weekend.   Since 2012, the only races she has not won in the 400m only a select few races – New Balance Nationals (Indoor and Outdoor), World Youth Trials, and the World Youth Championship.  The race isn’t locked up as she has tough competitor in Sydney McLaughlin.  McLaughlin, who has run under 54 seconds, comes in ranked in the top ten in the nation.   The 800m isn’t any easier as she isn’t even the top seed.  That goes to Corinne Myers, the seventh best half miler in the nation. 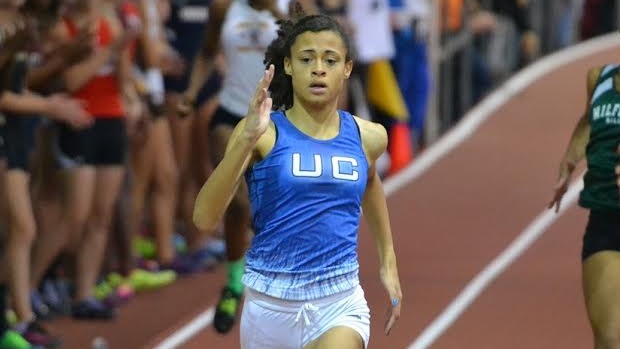 If anyone is going to upset Olivia Baker in the 400m, it’s going to be McLaughlin.  The freshman is currently ranked ninth in the event nationally and comes in seeded a quarter of a second behind Baker.  However, this isn’t the event she is known for.  She is coming off a freshman class record setting performance in the 400m hurdles where she was the first girl to dip under 60 seconds for the year.  Can the freshman dethrone the queen of mid-distance in New Jersey? 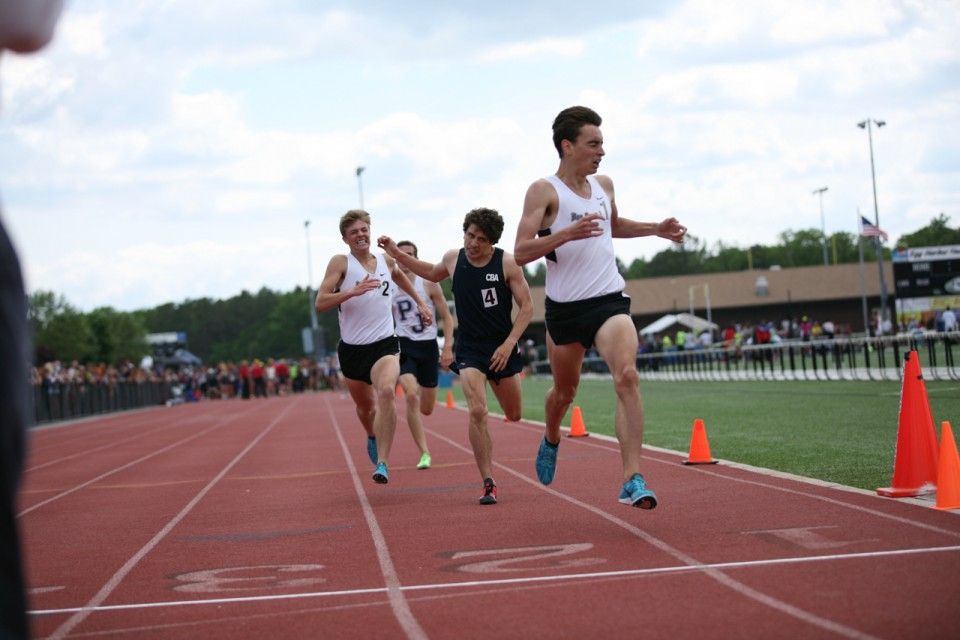 New Jersey is historically one of the best states for guys distance. However, no one has established themselves as the front runner in either the 1600m or 3200m.  This year the top seed for the 3200m is 9:11, over 15 seconds slower than the winning time a year ago.  The question remains – who will step up to take the title?  The defending champ in the field, Kyle Levermore, who has an 8:55 PR. In the 1600m, the top 20 seeds come in with PRs within five seconds of each other (4:12-4:17). 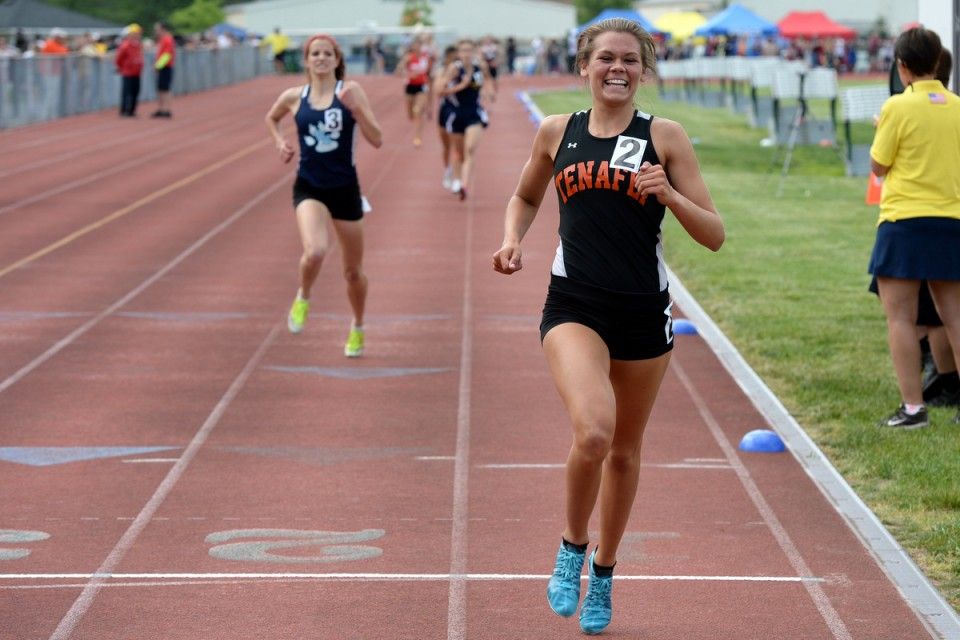 With two girls under 4:50 and 10 more under 4:55, this race is going to be a fast one. Josette Norris leads the way after running a state leading time of 4:47 to defeat Kylene Cochrane at the Group 3 meet last week. The rematch is set for Thursday with a long list of other competitors vying for the fastest girl in New Jersey. 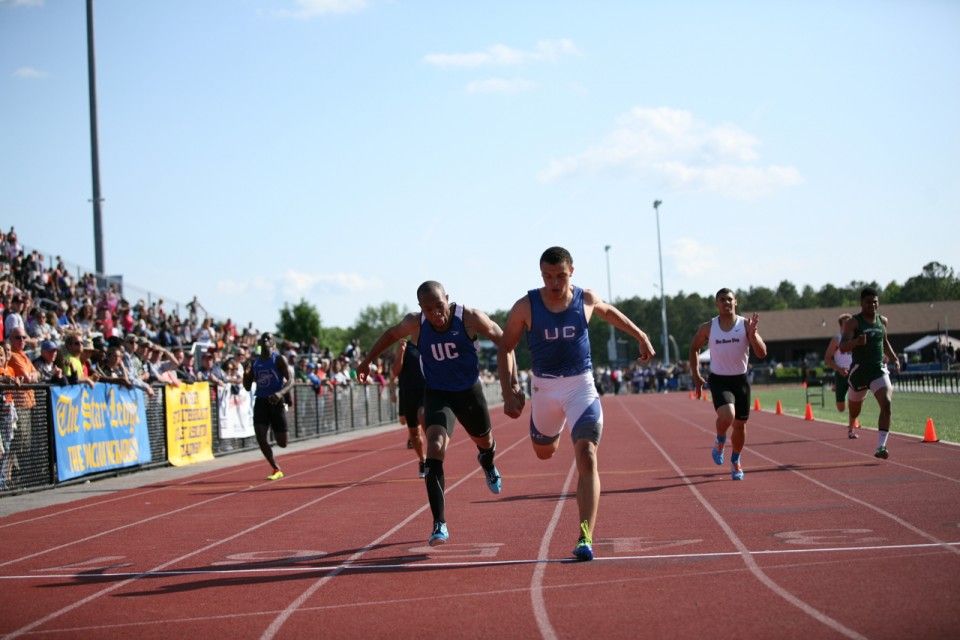 McLaughlin, whose sister, Taylor has stepped into the spotlight this spring, was ranked second indoors in the 400m.  He ran a 47.30 at the Eastern States Championship, a time that he has yet to run faster than during the outdoor season. McLaughlin will need to improve on the time from indoors if he hopes to take the title this outdoor season.