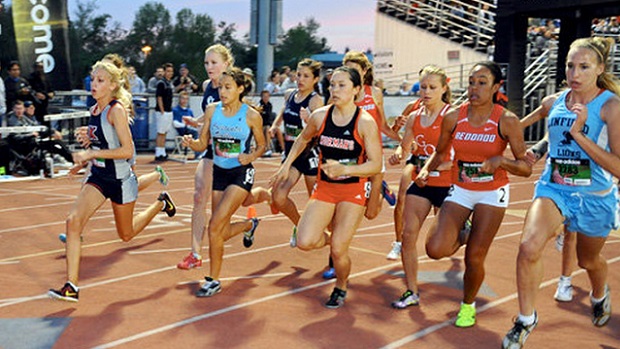 The Azusa Pacific Distance Meet of Champions sponsored by adidas will be held this weekend with automatic berths in the adidas Dream Mile on the line for the top two finishers in the invitational mile races. Despite being an early season competition, this meet brings out many of the best in the West coast to roll out some quick times in March. With potential tickets to be punched or the adidas Dream Mile (scheduled for Saturday, June 14th at Icahn Stadium in New York City), national leading times are bound to be produced.