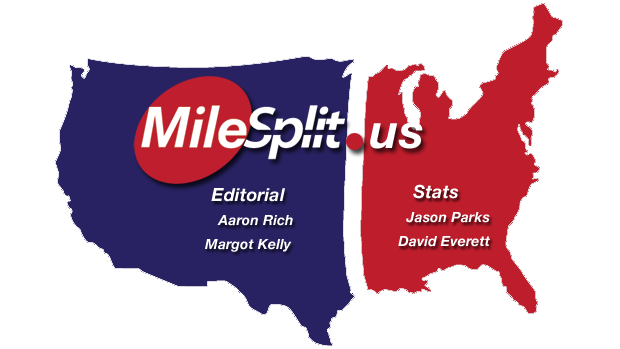 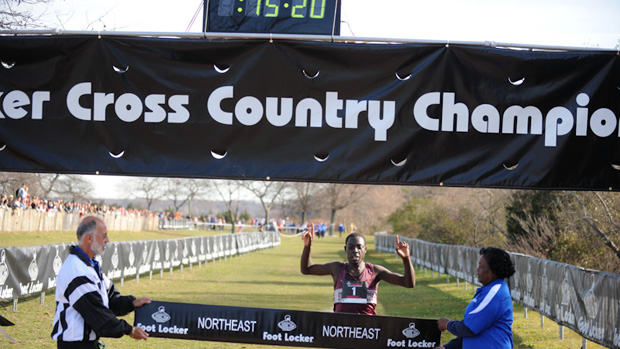 Edward Cheserek crossing the finish in 15:02.9 (Photo by Don Rich) 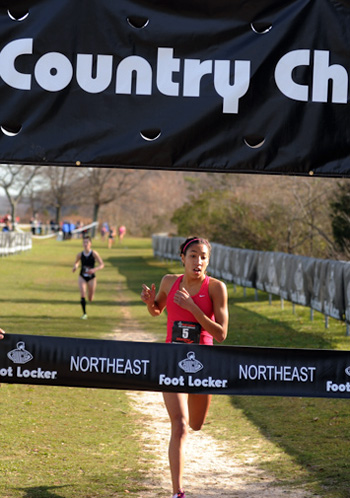 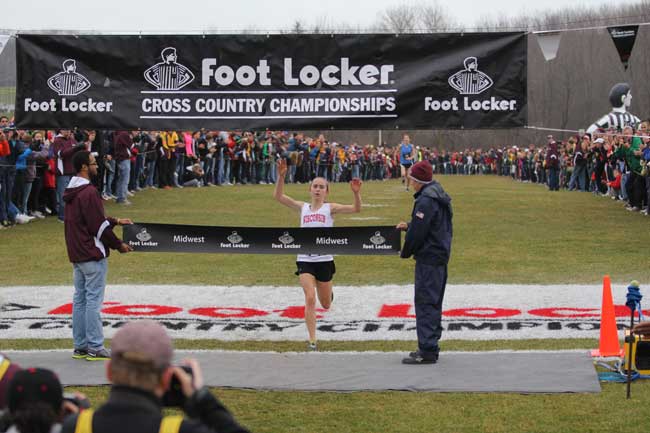 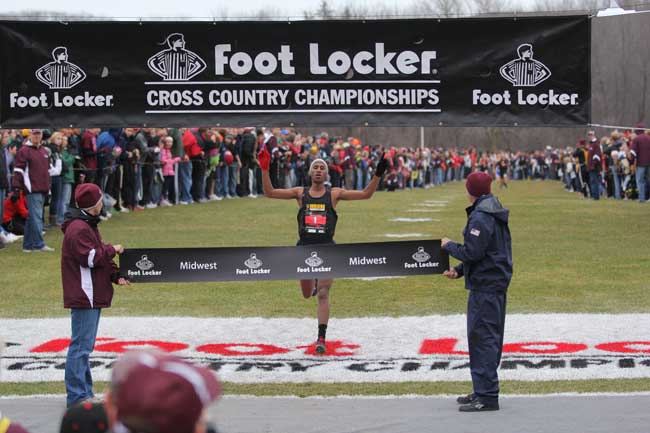 Jillian Fanning crossing the finish line in 17:47  (All photos by Kyle Brazeil) 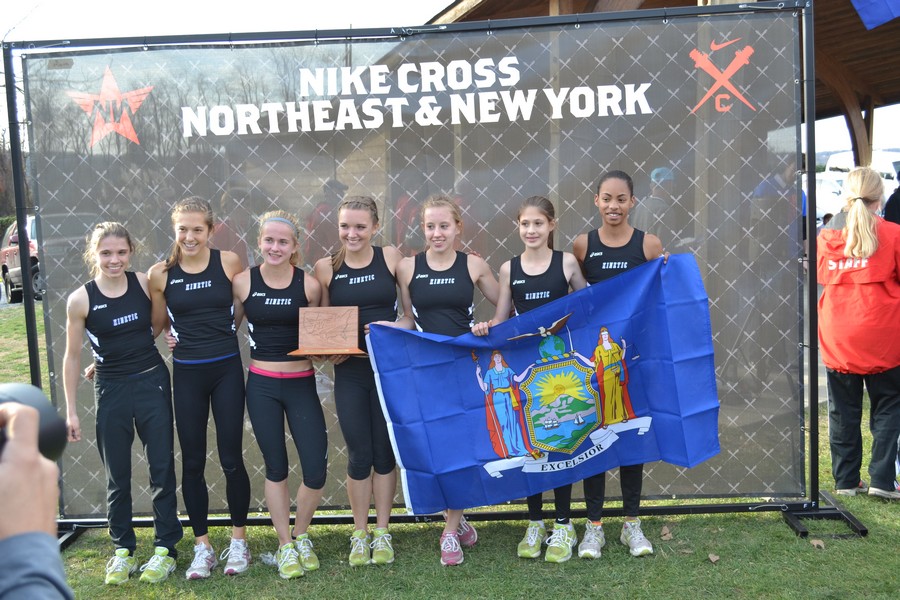 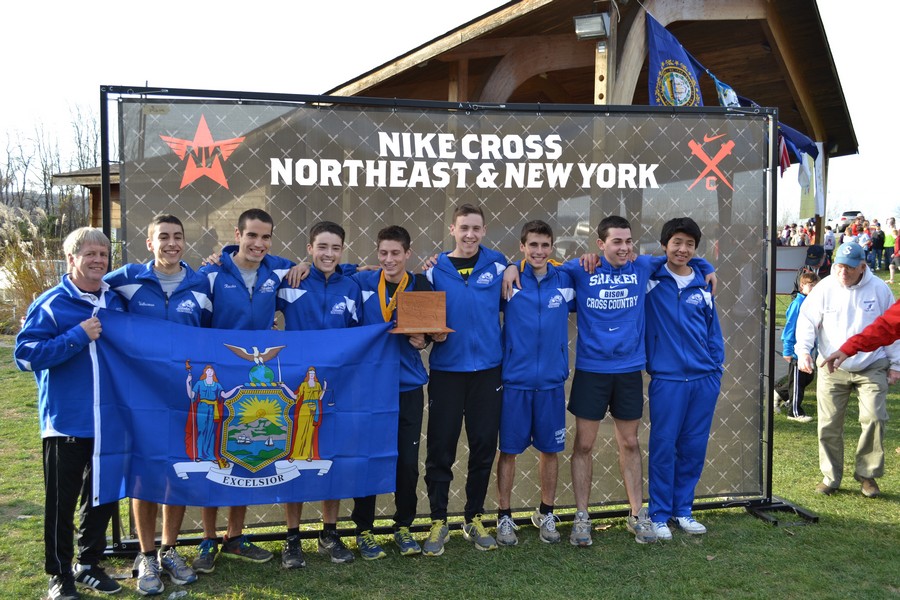 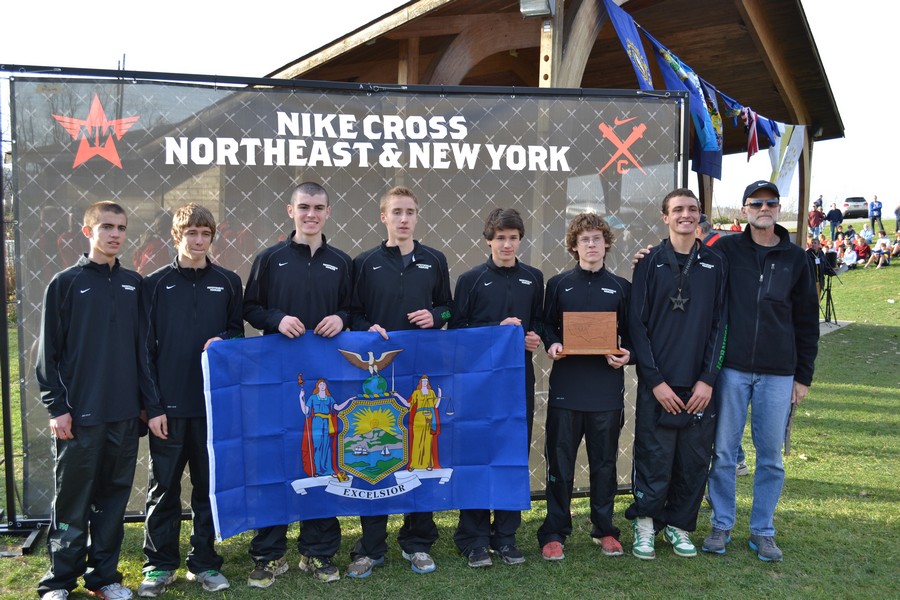 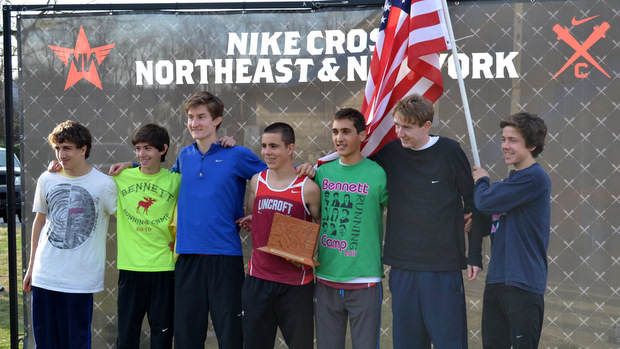 Edited and photos by Kyle Brazeil

Wappingers Falls NY - Great races, great competition, and great moments for high school athletes: everything NXN promises was delivered on a tough Bowdoin Park course.  The temperature evened out at a high-for-November 60 degrees, but couldn't mend the muddy conditions leftover from yesterdays brief rain.  But for most of the athletes, the mud was little distraction from the overall goal.  The top two teams automatically qualify to run in Portland, Oregon next Saturday at the NXN Championships, along with the top 5 individuals not already on a qualifying team.  For those teams who nab the dreaded 3rd and 4th positions, their hopes for Oregon rely on an "At-Large" qualifier, decided by a team of experts Sunday afternoon; you can check back here tomorrow to see if your favorite got the bid.  MileSplit NY was on scene to cover all the action; also at the course for the awards ceremony  was legendary announcer Ian Brooks, as well as 2008 Olympian Andrew Wheating.

Never has the race for second been so exciting.

In both of today's NXN Northeast Regional events at Bowdoin Park, the suspense ran past first place to the race for runner-up, which represented what is most likely the final available national team spot in the region.

In the boys race, Christian Brothers Academy ran what its runners and coach called their finest meet of the season en route to dominating 38-117 win over Pembroke High School's (Ma.) Titans Track Club. The Brothers packed five into the race's top overall 18. George Kelly (5th, 16:15.5), Jack Boyle (6th, 16:19.2) and Tim Gorman (16:23.2) all notched top-ten performances in route the team's 38 team points. It was Gorman's first race in two weeks after he sat out at last week's New Jersey Meet of Champions.

That left the race for second wide open, which a gaggle of teams were jockeying for and had legitimate reasons to do so. From New Jersey, Don Bosco and Westfield had been running against CBA all year and felt confident that they could  rise to the challenge.

But it was Massachusetts' seasoned Pembroke team, which was returning to the regional after it qualified for the national meet a year ago, that punched its tickets. Coach Greg Zopatti told me before the race that last year's team was the school's best ever since it opened eight years ago. This year, he wasn't sure what would happen. Either way, he said, they were ready for a fight.

"It's going to be a real rock fight for that second place spot," Zopatti said.

Pembroke (Titans XC) got big help from its top runners, Wes Gallagher, who was the meet's top returning runner and who finished second on Saturday in 16:14, and Christian Stafford, who finished 12th overall (9th in team) in 16:28. It was their top finishers that helped make up for a weaker-than-usual finish from its fifth man to secure their second straight trip to Portland. The Titans beat Westfield High School's Blue Devils Track Club of New Jersey by seven points. 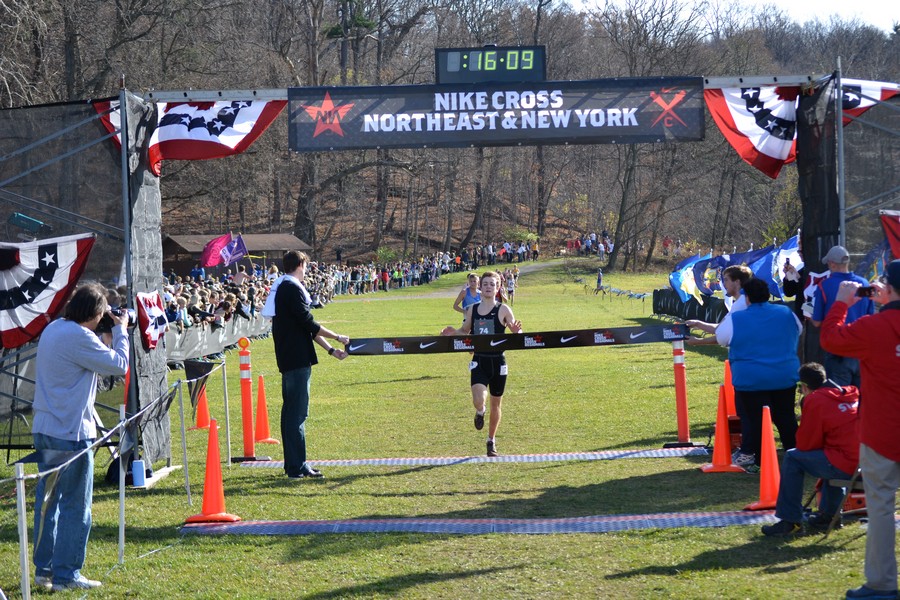 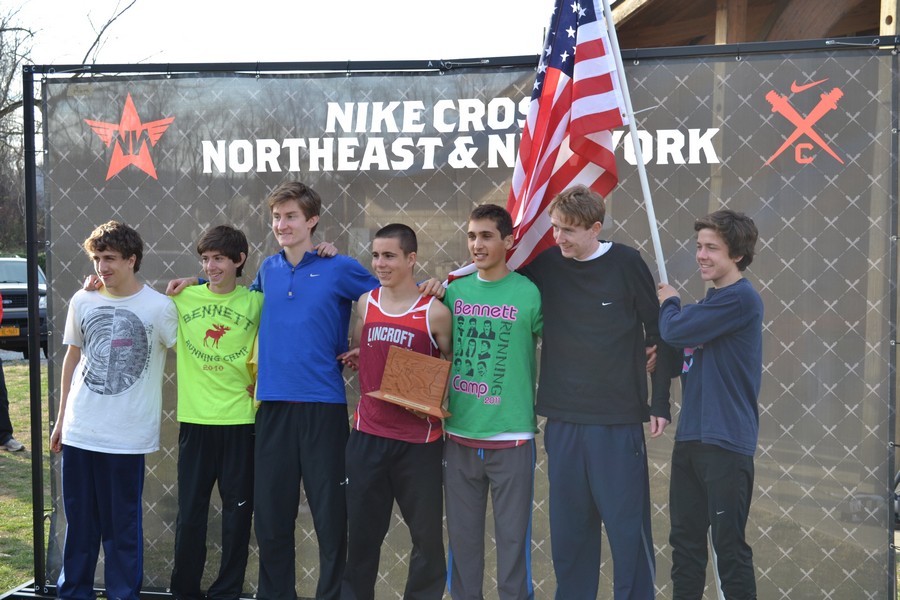 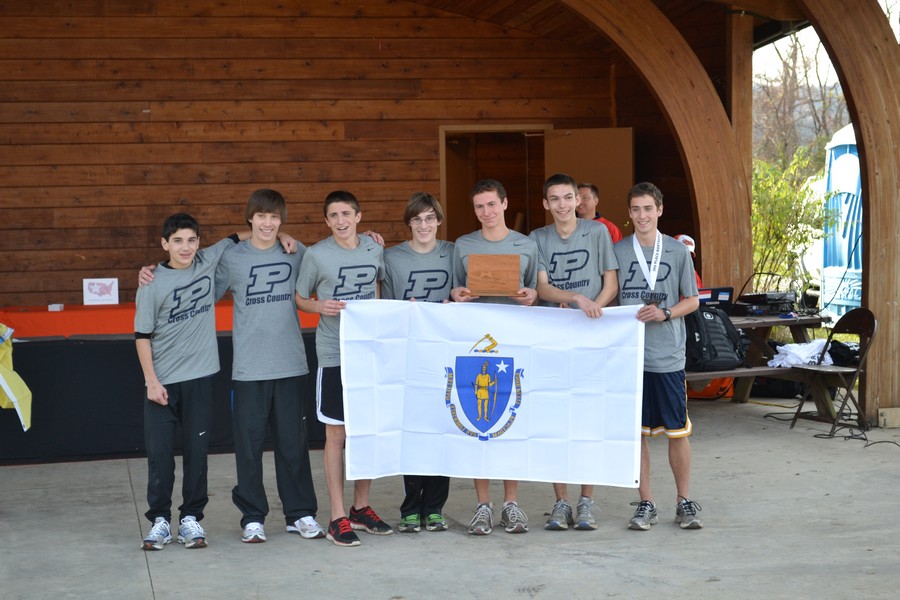 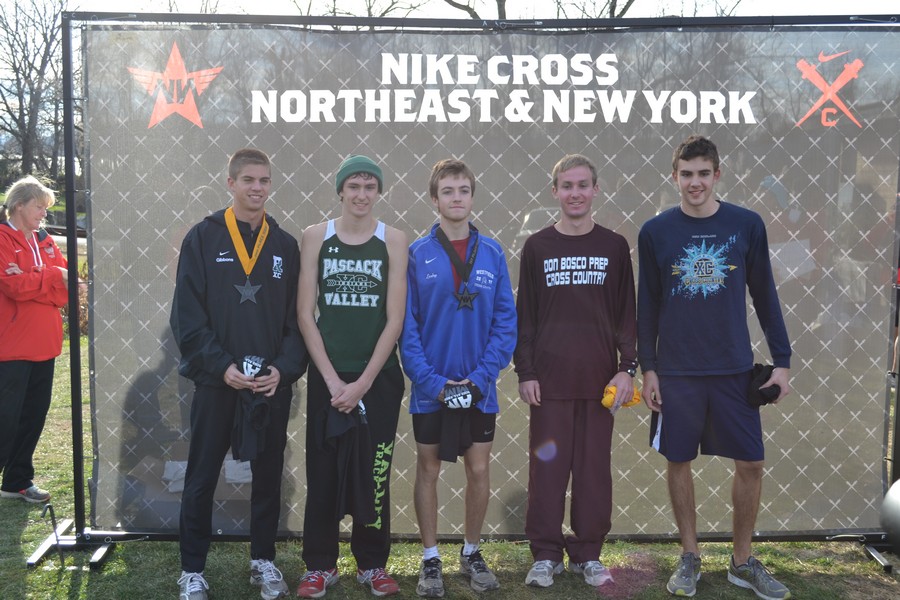 The girls race brought even more excitement, and once again the tension was reserved for second place. Just six points separated the second through fifth place teams, and one point from the all important 2nd to 3rd. Champlain Valley eeked by Massachusetts' Weston High School 197-198 to notch what will likely be the final girls national qualifier spot in the Northeast region. Rounding out the top five were last years Northeast champion Hillsborough XC Club and Pennsylvania's North Hills XC Club, both with 203 points.

The race's winner, Hamilton-Wenham (H-W XC), won with four underclassman, including a freshman in its No. 1 spot (Emily Weigand, 15th) and a sophomore in its No. 2 spot (Emily Horgan, 17th). Coach Steve Sawyer said his team's top runner, senior Kerry Phelan, who finished 39th, had an off day, but it was the team's careful execution of its pre-race strategy – "careful and cautious" for the first half of the race and "rock and roll" for the second half – that helped keep the team focused.

"We had our best race of the year," Sawyer said.

In the race for second, Champlain Valley also had a disappointing finish for some of its top five scorers. But coach Scott Bliss said he got key performances from his sixth and seventh runners.

"We ran well enough to get in, but it wasn't one of our best performances," Bliss said.

Race favorite Elle Purrier, of Richmond, Vermont, left no doubt that she was the top runner in the field, leading from the gun to win in 18:31. A trio for New Jersey runners – Sarah Disanza, Marisa Ruskan and Dana Giordano – finished in a pack about 11 seconds back. 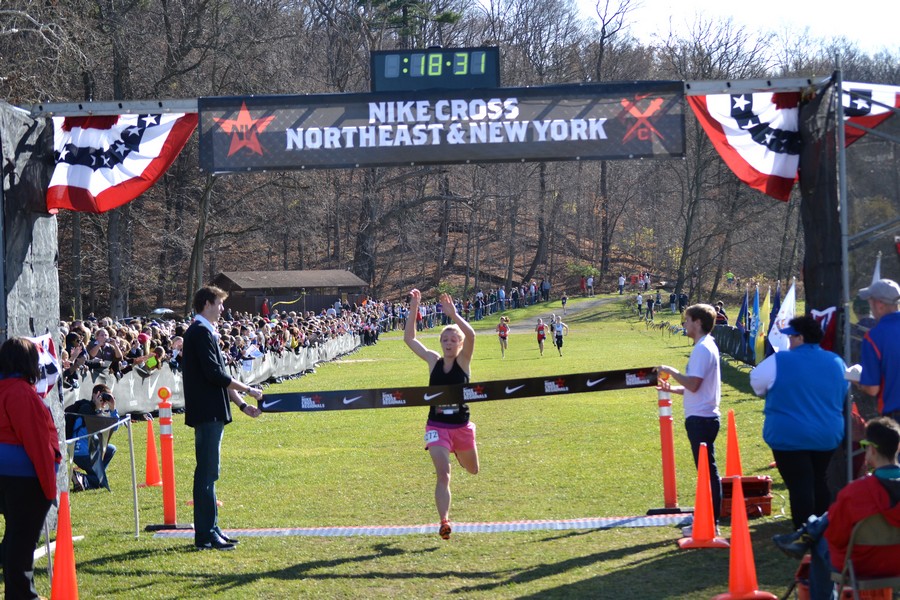 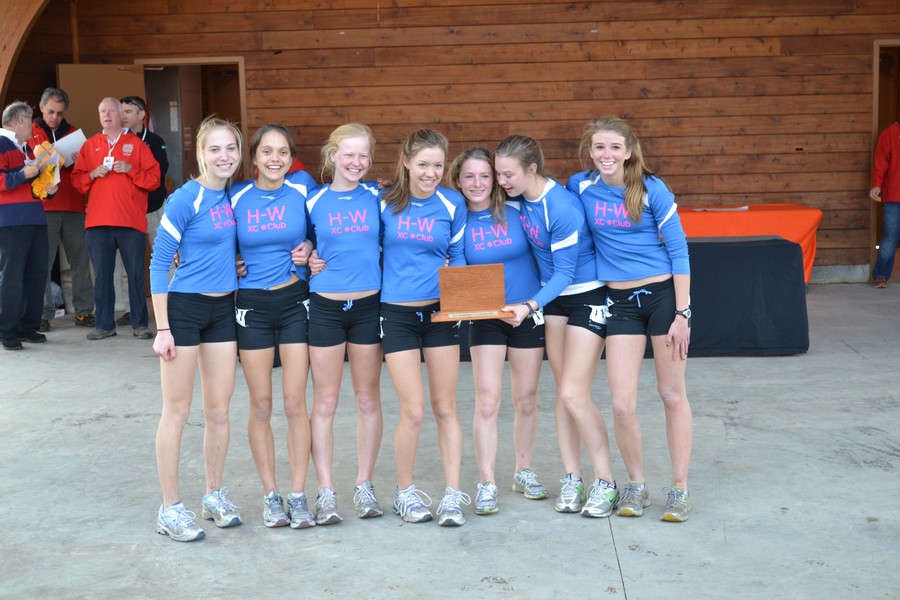 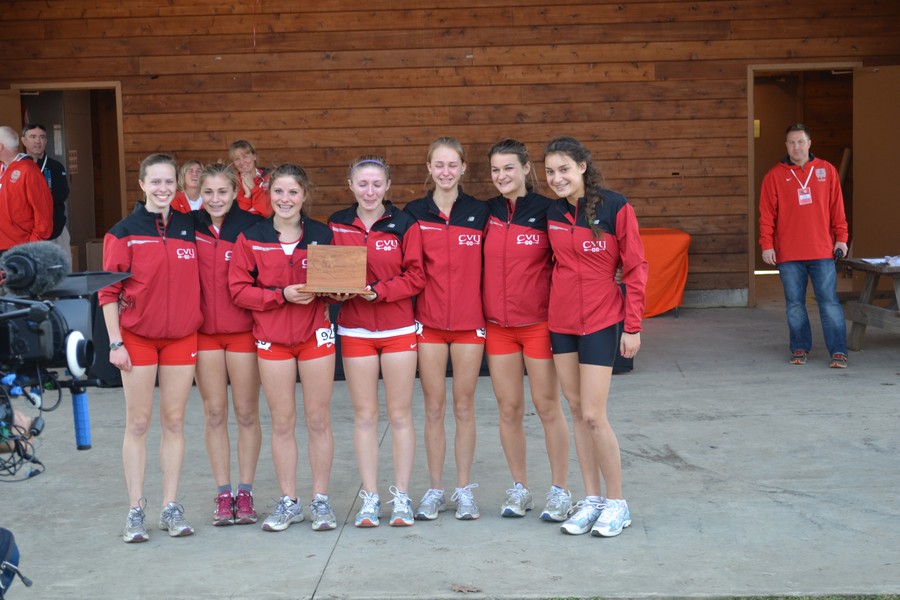 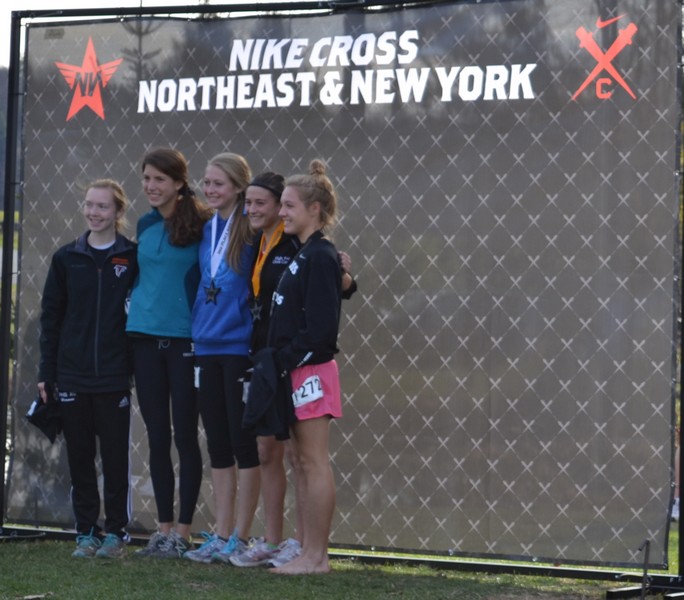