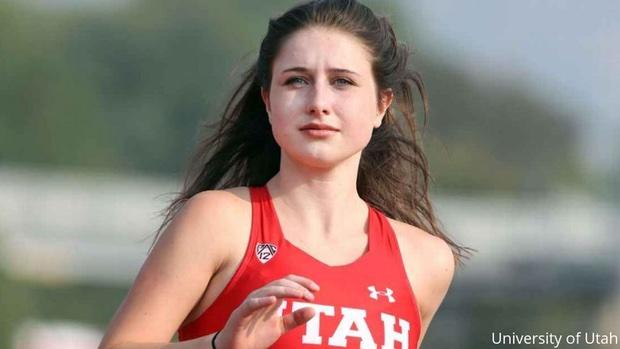 The University of Utah and the Utah athletic program is in mourning today as it was announced late Monday night that senior track athlete Lauren McCluskey had been shot and killed on the university campus in Salt Lake City, Utah. The Pullman (WA) High School graduate was 21 years old.

McCluskey, a senior from Pullman, Washington, was found dead in a parked car in a lot outside of a campus residence hall. According to the University of Utah, campus police were notified of a possible abduction around 8:20 PM last evening, and when they arrived on the scene they found McCluskey unresponsive.

The suspect, 37-year-old Melvin Rowland, died early Tuesday morning as a result of a self-inflicted gunshot, according to police.

Our thoughts and prayers are with Lauren's family and friends. pic.twitter.com/H5q3EKqYUo

According to University of Utah police lieutenant Brian Wahlin, who spoke with Fox 13 in Salt Lake City early Tuesday, McCluskey had had a previous relationship with Rowland.

In a statement released following their daughter's death, the McCluskey family said that their daughter and Rowland had previously dated for a month, and that Rowland had lied to McCluskey about his age, name, and criminal history as a registered sex offender.

The statement also said that McCluskey ended the relationship on October 9 when she learned of the man's history.

University president Ruth V. Watkins announced that classes had been canceled on Tuesday. A campus vigil has been scheduled for 5 PM on Wednesday.

McCluskey was a jumper and pentathlete on the Utah women's track team. She was majoring in communications.