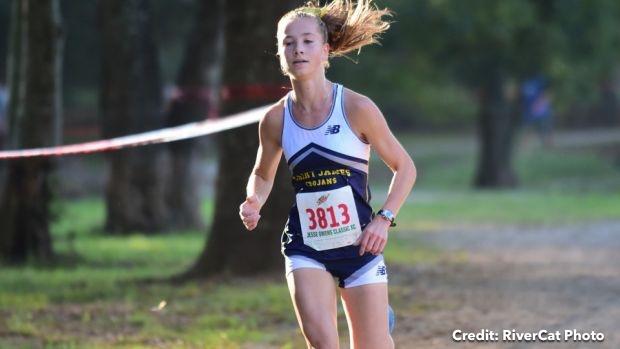 * Presley Miles starred at the ACA Invitational this weekend in Tuscaloosa, Alabama

We're off and rolling with state championship races across the country.

So these next few weeks with National Performer of the Week will be dedicated to boys and girls athletes who stand out on that critical race day.

But before we take a look at this week's nominees, let's take a look back on who earned that recognition last week.

It was a tight race, but Walnut (CA) High School's Chloe Arriaga prevailed with a narrow win over Lansing Catholic's Jaden Theis to win this past week's National Performer honor.

Now on to this week's candidates. Who do you think had the top performances nationally? Vote in the poll below and let us know your thoughts in the comments.

Check back Friday to find out the winner. We'll publish National Performer of the Week polls every Monday following the previous week's action. Note: Previous winners can be found underneath the poll.