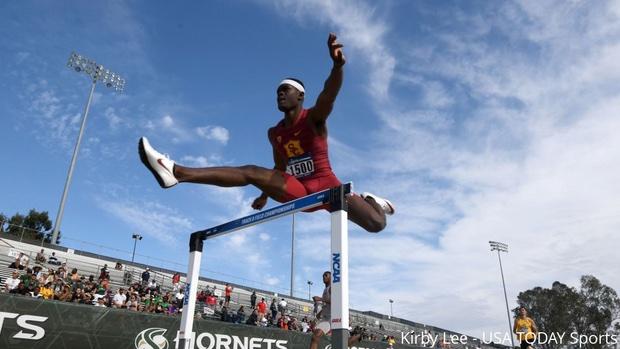 One of the fastest hurdlers of all-time will be competing for the United States next track season.

Rai Benjamin, who ran the collegiate record and third fastest mark of all-time in the 400m hurdles in 2018, was notified on Thursday by the USATF that the IAAF Nationality Review Panel had approved Benjamin's request to transfer his allegiance to the United States "with immediate effect."