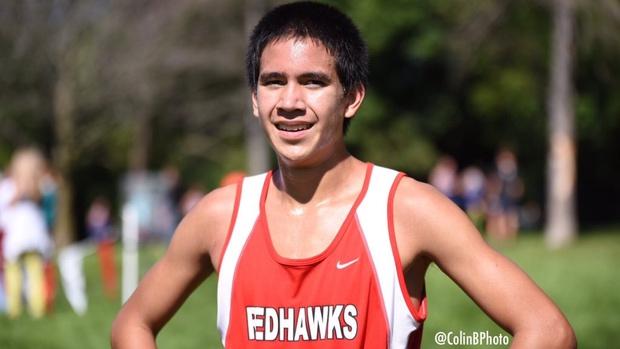 Chalk another weekend of cross country action in the books.

Meanwhile, five girls nationwide broke 17 minutes in the 5K this weekend, while another five crossed the 17-minute threshold at three miles.

Who won the weekend?

Honestly, that honor could go to a few athletes this week. While Valor Christian's Cole Sprout produced a US No. 1 in the 5K and earned a big win at Nike Twilight, Naperville Central's Thomas Shilgalis had a pretty epic performance at Peoria and McKinney South's London Culbreath threw down at McNeil.

We're giving the nod to Shilgalis, considering he dropped his PR at 3-miles by about 50 seconds.

Check out the nation's top times at all distance from Sept. 26-30.