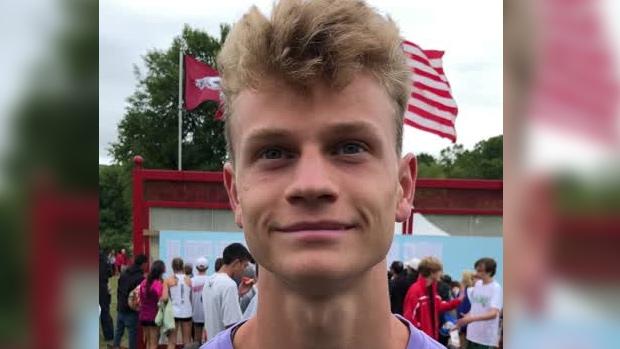 1. We didn't get the matchup we were hoping for between Carter Cheeseman and Camren Fischer. But while Cheeseman couldn't attend the meet, Fischer made sure not to disappoint, winning his second straight Chile Pepper Festival boys title in a time of 15:20.30. Fischer didn't have it easy, either. He had to fight off Tyler Lee's Haftu Knight, the surprise runner-up at Marcus I just a few weeks earlier. Knight was second overall in 15:26.80. Fischer has now won two straight high-profile meets.

2. Keller isn't ready to give up its reign as Texas' top team just yet. The girls program claimed the team title at Chile Pepper behind an individual win from junior Isabel Van Camp and three finishers in the top 20 as it scored 121 points. The squad obviously understands how to run well in massive fields, and that was no exception on Saturday. Despite a field of over 600 girls, Keller withstood talented squads Bentonville (151), West Plains (155) and Houston Stratford (170). But Van Vamp's win was pretty impressive, too. She scored the win in 18:06.10, legging past runner-up Grace Custer of Houston Stratford by 24 seconds.

3. One of the bigger performances of the weekend will have to go to McKinney South's London Culbreath. The junior opted to run unattached in the women's collegiate race at Chile Pepper and fared extremely well, finishing sixth overall in 17:06.81. She averaged 5:30 per mile. That effort was important for a lot of reasons, but the biggest benefit will be the competition. A year ago, Culbreath made a note after the state championships that she rarely faced any competition up until the postseason. She certainly made a change this fall, and the race on Saturday definitely tested her. While she was six seconds shy of fifth-place and 15 seconds in front of seventh, Culbreath likely made use of pack running before closing strong. You could make an argument it was the most important performance of her career.