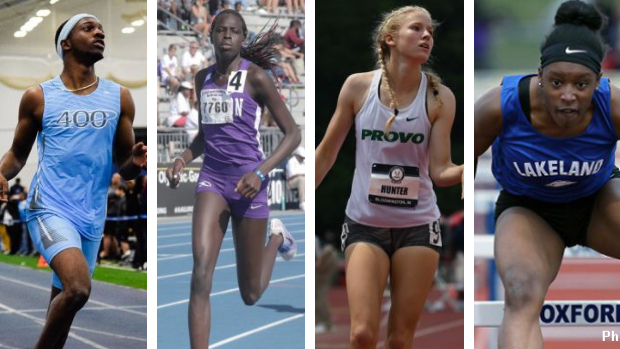 Seven American teenagers from ages 15 to 18 have been selected to represent Team USA at the Summer Youth Olympic Games in Buenos Aires, Argentina, from October 6-18.

Over 200 countries and 3,500 athletes will compete at the 12-day event, which began in 2010 in Singapore and takes place every four years.

USA Track and Field selected a bevy of the nation's top youth track and field athletes.

The US Team is as follows: