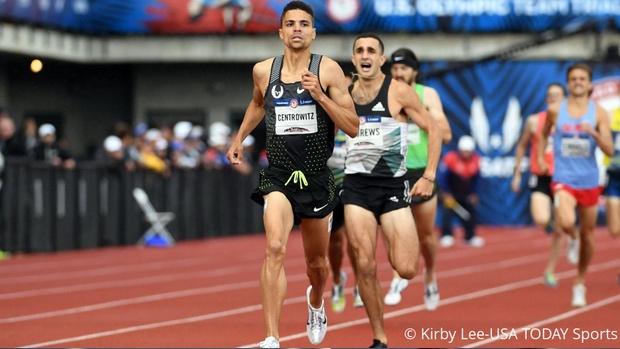 Ken Goe of The Oregonian is reporting that USATF will award the 2020 Olympic Trials to Eugene, Oregon. It will be the fourth Trials in a row for the city and the first in the overhauled Hayward Field.

To land the Trials, Eugene beat out bids from Sacramento, California and Austin, Texas. Sacramento hosted the meet in 2000 and 2004, while Austin has never hosted a USATF championship event of any kind.

Originally, the 2020 Trials were awarded to Mt.SAC, but the USATF pulled the meet amid concerns about renovations to Hilmer Lodge Stadium.

Eugene, meanwhile, has dealt had its own issues over the past year.

The planned renovations to expand the stadium for the 2021 World Championships were significantly delayed as proposed designs for the new stadium changed. Demolition of the grandstands finally began after June's NCAA Championships. It is expected to be completed by April 2020.

Vin Lananna, the catalyst behind landing and hosting Eugene's meets for the past 10 years, is no longer in his role as head of TrackTown USA or as USATF president.

He stepped down from TrackTown USA, the local organizing committee, two weeks ago and was placed on administrative leave from his role as USATF President in February.