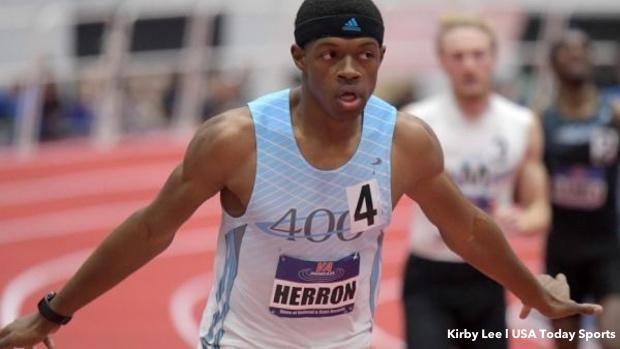 The premier domestic junior track and field event of the calendar year will take place this weekend in Bloomington, Indiana.

So get ready for USA Track and Field's Junior Championships.

MileSplit will be on hand covering the country's best athletes and its greatest selection of junior track and field talent as they mark the line and lace up for a chance to qualify for Team USA and its contingent at the U20 Championships in Tampere, Finland, this July.

Hundreds of athletes from all across the country will arrive on the campus of Indiana University as early as Thursday with big dreams and high hopes.

Athletes from age 16-19 will compete over the course of three days, with the top two athletes in each event -- and potentially the top four in relay events -- earning a qualification to the U20 championships. View: U20 Event Qualification Standards.