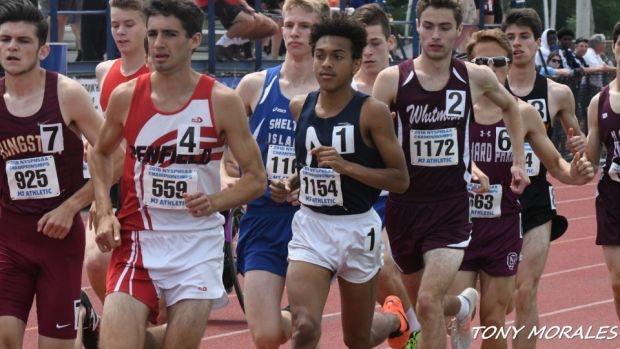 It was a big week for a major Ohio performance.

The Syracuse signee earned over 50-percent of the voting after scoring a big win in the 3200m at Ohio's state championships, finishing in 9:02.01.

Scrape deserves a big shout out for the effort and to his continued success.

Now on to this week's candidates. Who deserves national performer of the week honors?