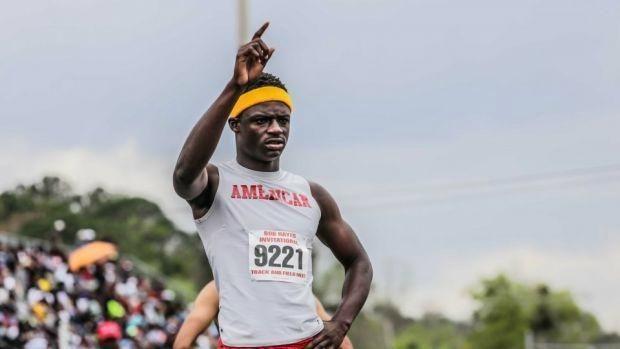 High school track and field star Tyrese Cooper will face no action from the state of Florida for two separate cases involving multiple felony charges after his alleged involvement in a car robbery scheme.

The Miami Norland (FL) incoming senior, who turned 18 in March, had his first charges dropped on May 30 in the 11th Judicial Circuit of Florida after no action was taken by the state. Circuit Judge Richard Hersch presided over the case, which saw four separate felony charges including grand theft attempt, possession of burglary tools, loitering and prowling and criminal mischief dismissed. Cooper was initially arrested on April 30.

His next case, involving a prior case where officers fingerprinted Cooper from a stolen car left behind at the scene of an accident, was dropped today after no action was taken by the state. Circuit Judge Richard Hersch also presided over the case, which included a charge of grand theft of the third degree and leaving the scene of an accident. Cooper was arrested on May 10.

Cooper is not currently entered for the USATF Junior Championships, but has until Sunday, June 10, to submit his qualifying status for the meet.

His club coach, Darius Lawshea, expressed gratitude today for Cooper being freed of his charges.

@starlife_smoke is back on TRACK! As of today All felony charges have been dropped (NO ACTION) God is absolutely GREAT! For everyone who supported and believed in him God bless you. It truly takes a village and I appreciate everyone who played apart in his growth. #NewChapter pic.twitter.com/4jFPdg3cA0