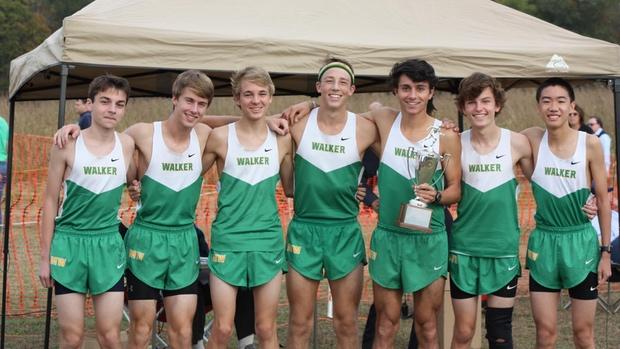 Adam Sachs is a junior at Maggie Walker Governor's High School in Richmond, Virginia. A recent runner-up in the 3200m at the Group 1A/2A Track and Field Championships in Virginia and top five finisher statewide in XC, he reflected on his journey with the sport in a 'Love Letter To Running' for MileSplit.

Before I met you, I was a spectator.

I was a fly on the wall, a face in the crowd. Sometimes it was maddening watching other people's successes while I watched from the sidelines or in the stands.

Would I ever get that rush? Would I ever understand the euphoria that lifted a team up in one fell swoop, like some parade pounding down main street?

And then you came into my life and everything changed.

You opened doors that nobody else could open. Before I found running, I was a shy kid, not very good at making friends. But then I met the 40 guys and 40 girls on the Maggie L. Walker Governor's School cross country team.

They would soon become my teammates, training partners and lifelong friends.

That's where you slowly began to pull me in. 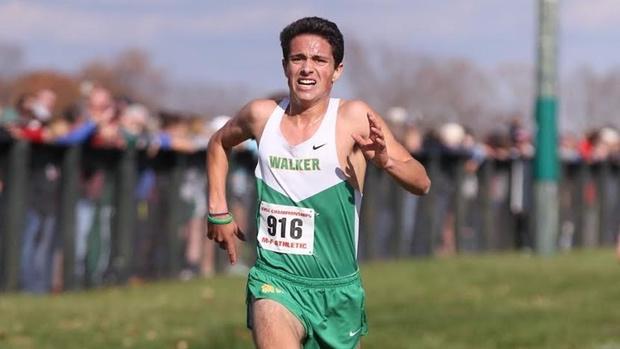 But it didn't come all at once. From the start, I was at the bottom of the totem pole--getting passed on the trails, far away from the top seven. Still, that feeling of my sneakers hitting the pavement was so energizing and enticing.

The kid who felt like he would never fit in? He was suddenly getting texts, Facebook friend requests, and invitations to social events.

The captains of the team (Fish, Zach, Ryan, Fitchett, Daniel, and Joe-you guys rock!) made me feel welcomed. They were inspiring, dedicated, passionate young leaders who would go on to become some of my biggest role models.

After my first race that fall, I was hooked. I loved the feeling of racing others in a pure test of physical fitness-a 5k race with no contact, tackling, fouls--just me, the cross country course and my competitors.

You pushed me outside of my comfort zone. You made me learn, listen, suffer. You made me a team player and taught me how to be humble.

It was exhilarating, because I couldn't escape this feeling. Every day during school, I looked forward to running through the city with my teammates once classes were over.

As with anything, there are highs and lows. I faced setbacks and learned life lessons on my journey with you. But through emotional upheavals, you have always been there for me.

You were there for me when my teammate's father passed away suddenly. Everyone on the team was devastated. During this tough time, I turned to you as a release, to momentarily forget the pain.

I was nervous at the funeral. But when I looked around the pews, I was surrounded by coaches and teammates, friends and allies.

As I listened to the eulogies, I had a powerful realization. I felt deep sadness and grief, but also understood why I loved running.

My fellow runners had come together to support a teammate during the toughest time in his life. Here we were as a family. At that moment, I knew I wanted to be a part of this group for the rest of my high school days. In that moment, I realized this was no longer a hobby but a lifelong passion.

As my high school career continued, my competitiveness, enthusiasm and an insatiable desire to run fast came with a tough price tag--a shin injury that put me out of summer cross country training and left me feeling despondent.

I took a step back. I reflected on the mistakes I had made and learned some things. I learned that running, like any good thing, must be done in moderation.

I learned that I needed to take care of my body.

I learned that I missed you the moment you were gone, that I missed the feeling of my feet galloping across the pavement and waking up at 6 am to leave the house with nothing but my running shoes and shorts.

I learned to find balance.

That's not to say I never made mistakes. I got injured again --SORRY!

But my fire never went out. I always had faith that I would run again.

I've faced so many setbacks and struggles during our years together, but you've also brought me so much joy.

Dear Running, if I had to choose one reason why I keep coming back to you, I'd say it's because I've simply fallen in love with the sport - the team spirit, the supportive community.

But maybe it's just the sound of my breath in the cold air, the cadence of my strides on the pavement, or the pounding of my heart as I'm cruising down an open road at sunrise.

Thank you for all you've done for me. 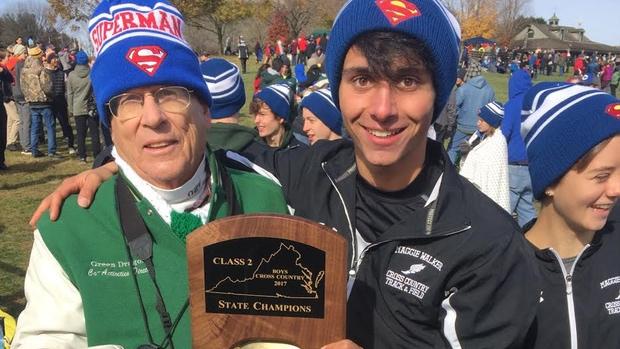