Trevor Foley Lands US No. 1 5K 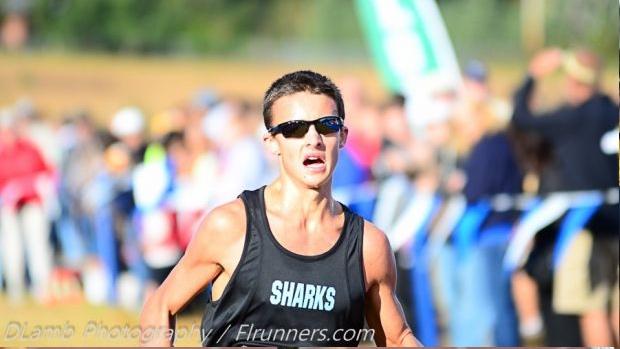 Trevor Foley has had his moments.

The Citrus Christian (FL) senior, a winner of three state titles on the track over his career, has always been one of Florida's best distance runners.

But he's never truly broken out on the national stage. He was 10th at NXR Southeast in the fall, missing out on what would have been his first trip to NXN.

So what was his big moment on Friday?

Foley threw down a US No. 1 5K time of 14:35.13 in a field of professionals at the Music City Distance Carnival, finishing ninth overall. That time represented a 14-second improvement from his best outdoor track best on May 11.

That effort took down the previous No. 1 held by Carter Cheeseman, who ran 14:36.60 in March at the Texas Distance Festival.

Foley has a bright future on the track. Don't be surprised when you see him in the 5K or 10K once he dons the University of Florida jersey next year.