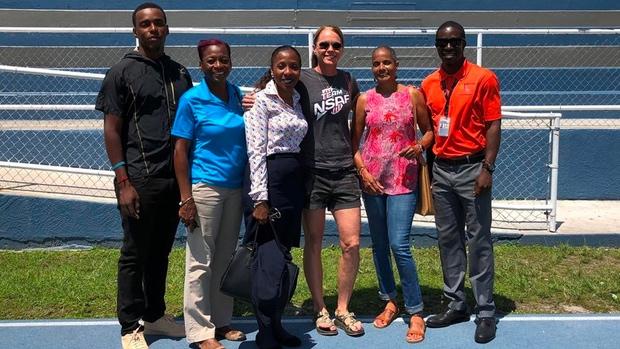 The National Scholastic Athletics Federation selected 28 athletes from the United States to compete for the first time at the Frederick Bastian Track and Field Classic at the Grand Bahama Sports Complex in the Bahamas on Saturday.

Formerly The Caribbean Scholastic Invitational, the change in venue was prompted by renovations to the track and field stadium in Cuba. The inaugural meet was launched in 2006 by the NSAF to give high school athletes -- mainly junior-class students -- an international team competition and travel opportunity.

The NSAF staff, including managers, coaches and other personnel includes 10 individuals.