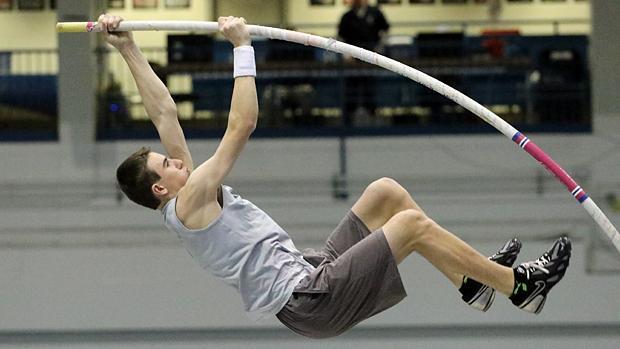 * Monarch (CO) junior Max Manson broke a 32-year-old state record in the pole vault this weekend, going a US No. 8 mark of 17-3.5 to win a Class 5A championship

Patrick Larrison was back for another go with National Performer of the Week after scoring a then-US No. 1 heave in the discus of 210-0 at the Oklahoma State Track and Field Championships.

Congrats to Patrick on the honor.

Now on to this week's candidates. Whose week was most deserving of National Performer of the Week?

Mark your vote below for the top athlete of the week and let us know your thoughts in the comments.