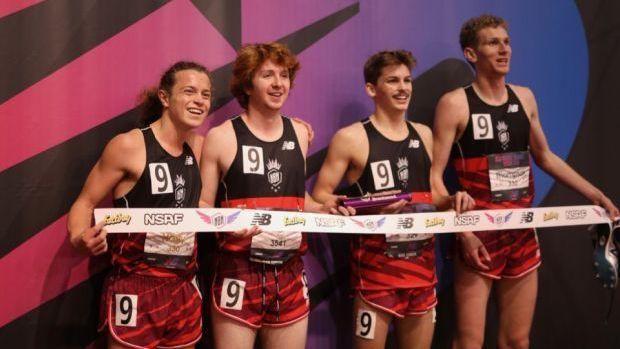 The most important element of Max Benson's de-commitment from the University of Tennessee was that he had time.

And time was essential considering his future.

Between the time Benson, a senior at Brentwood (TN) High, de-committed from the Volunteers, he found his new home at Utah State. And on April 9 he announced that he would be joining the Aggies in the near future.

"I can't thank the coaching staff, athletes and the university enough for everything they have done for me."

Benson also told Tennessee MileSplit's Will Boling in March that he would be going on a two-year mission before he enrolls in college.