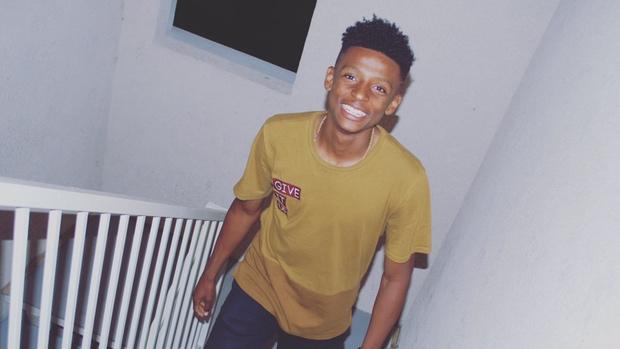 Undoubtedly one of the top outdoor jump talents in the country in 2018 is Great Oak (CA) High's CJ Stevenson.

Undecided up until this point, the prospect has slowly but surely emerged in both the triple and long jumps and currently owns US No. 2 marks in both events, including wind-legal highs of 50-5 and 24-3.

But Stevenson's progression landed him on the doorstep of some of the nation's top programs, and on Wednesday he committed to Texas A&M University, where he will plan to sign later during the National Letter of Intent period.

He'll join one of the top track and field programs in the country.

All Glory to God #Committed pic.twitter.com/dEOMZPn58m