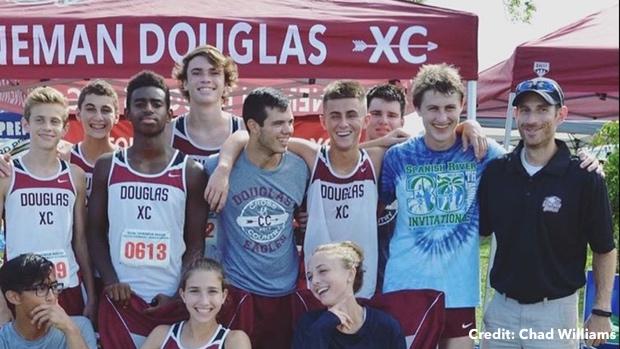 Scott Beigel will be remembered for being a hero in a time of crisis.

The Sun-Sentinel in Broward Couty, Florida, reported on Thursday that Beigel, a Marjory Stoneman Douglas (FL) High cross country coach, was among the 17 individuals killed during the mass shooting by 19-year-old alleged gunman Nikolas Cruz at the Parkland, Florida, high school on Wednesday. He was 35.

Beigel was one of two coaches who were killed trying to save students from gunfire. Assistant football coach Aaron Feis and athletic director Chris Hixon also perished.

Reports indicated Beigel was killed after unlocking his door to allow students to hide in his social studies room during the chaos.

I have said RIP too many times in the past 24 hours but RIP coach Beagle. You are a king and heaven got a good one. rest easy... #douglasstrong pic.twitter.com/SjZWtL4z83

According to the Sun-Sentinel, the funeral for Beigel will be held on Sunday at 2 p.m. at Temple Beth El, which is located at 333 SW 4th Avenue in Boca Raton.

In such a time of tumult, the entire team at MileSplit offers its thoughts and prayers to the Stoneman Douglas family. We hope family, friends, teammates and the running community in South Florida find some comfort in this time of pain.