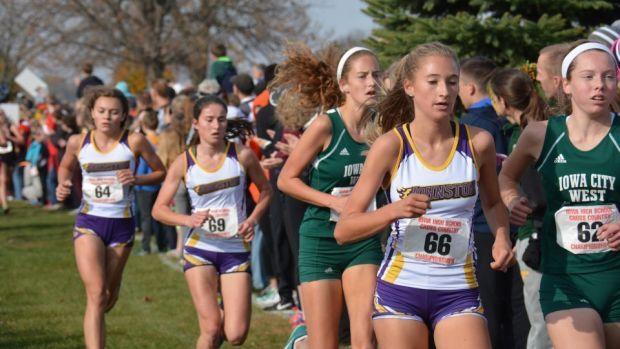 Johnston entered the Iowa state cross country championships looking to make a statement in Class 4A.

The Dragons certainly did, scoring 74 points to dominate the classification en route to its second-straight title behind a championship win from sophomore Paige Horner, who took the win in 18:04.30.

Horner upset defending champion Iowa City senior Bailey Nock, who was second in 18:19.90, while Johnston placed its second and third, Jessica McKee and Brooke McKee, in third and fourth, respectively.

Johnston finished off its title defense with its fourth and fifth runners landing in 32nd and 34th place, while the program compiled a 97 second spread and 18:56 average.

Dubuque Senior was second in the team scoring with 118 points. 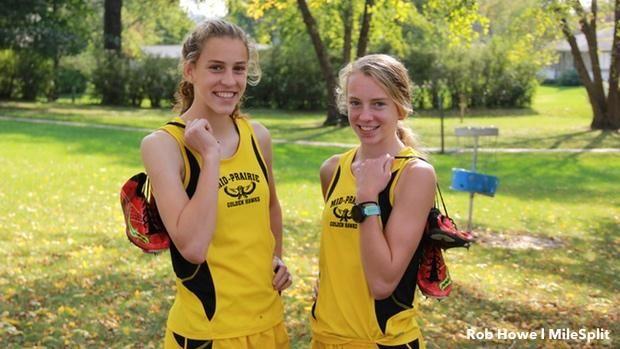 The question wasn't whether a Hostetler would win. It was, "Which one of them would win?"

On Saturday, the younger sibling Marie Hostetler took her first state crown in a time of 17:51.20, her best of the season and tops in Iowa.

Marie's older sister, Anna -- battling a thyroid condition throughout the season -- was second in 18:06.00.

The girls also added another accomplishment on the big day. Mid-Prairie won its first girls state title by accumulating 65 points despite a three-minute spread. The team put together 19:28 average and had three runners inside the top 10.