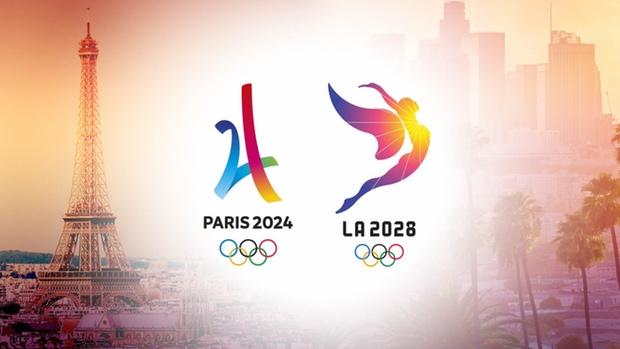 By Johanna Gretschel l FloTrack l Link
It's official! The International Olympic Committee (IOC) announced Wednesday that the 2024 Olympic Games will be awarded to Paris, France and the 2028 Olympiad to Los Angeles, California in the United States. The announcement marks the first time that the IOC has allocated a host city to more than one Olympiad at one time.

The Olympics were last held in Paris in 1924, marking a full century before the city is set to host again. Los Angeles hosted Olympiads in 1932 and 1984 and originally lobbied for the 2024 bid as well before agreeing to the double allocation proposed earlier this summer. The United States last hosted the Summer Olympics in 1996 in Atlanta, Georgia.

"Bringing the Olympics back home to LA gives us the chance to imagine what our city will look like a decade from now," Eric Garcetti, the Mayor of Los Angeles, said. "LA is a city where the Games are not a barrier to making progress; we know that they are an accelerating force to re-envisioning a better city and a better world in the days ahead as we welcome you back to the City of Angels."