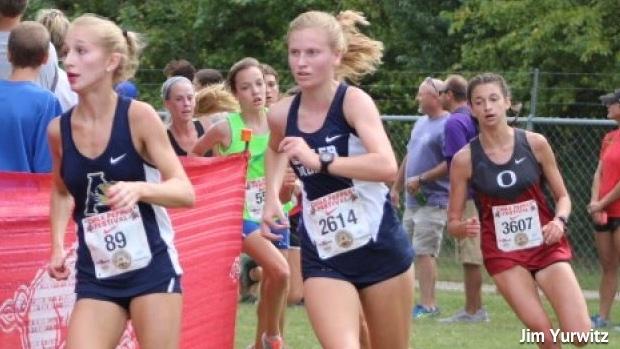 The fifth runners are found using our XC teams scores. Once we found the teams' fifth runners, we then ranked them based on time. As everyone knows it takes all five scoring runners to make a team successful. Two of the best fifth runners are from some of the top-ranked teams in the country.

Rebecca Walters is from Fayetteville-Manlius, a national power house every year at the national meet. Walters holds a PR of 18:05 for 5K. Another top returning fifth runner is Greta Anderson from Jesuit (OR) who ran 18:23.40 at last year's Sunset, Westview @ Jesuit meet.

Other top fifth runners in the top five are Rachel Whitehead From Centerville Ohio, Sydney White from Keller Texas, and Emma Hollenbach from St. Francis Sacramento in California. See the full list below.