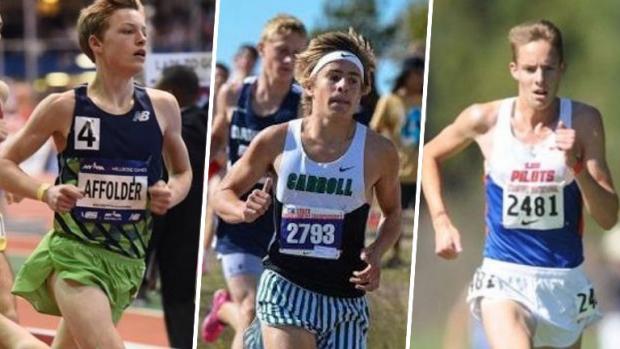 There have been no shortage of storylines entering the Texas Distance Festival on March 18.

There are 23 boys entered in the elite high school boys division of the outdoor 5K.

It's the kind of loaded field you rarely see in one place before nationals, let alone in March toward the beginning of the season.

So it's fair to ask whether the expectations of racing against this type of competition can have an impact on the overall result. There are in-state runners who could be considered favorites entering the race.

And there are out-of-state athletes, like Nebraska's Seth Hirsch, who are likely going to make statements on the Southlake Carroll track.

On the eve of one of the biggest races of the season, what are your thoughts? Who do you believe will win in this field of elite high school 5K runners?

Let us know in the poll and comment if you have other thoughts as well. And if you want to see the historic race go down, make sure to visit MileSplit on Saturday to watch the race.