The 5-foot-11, 145-pound senior scored his second straight national title at Nike Cross Nationals (NXN), winning in a time of 15:28.4 at the Glendoveer Course in Portland, Oregon, on Dec. 3.

Utah's returning Gatorade Boys Cross Country Runner of the Year, Clinger also took home a Class 5A championship in a 3-mile course record of 14:42.9 and led American Fork to a state title. 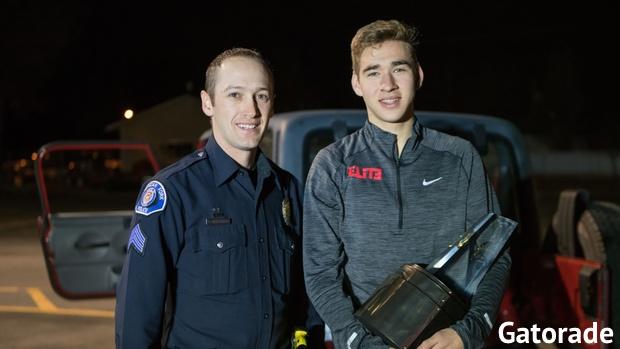 He finished his prep cross country career with 15 straight wins at 3 miles and at the 5K dating back to 2015.

Congrats to Casey Clinger for being named Gatorade XC runner of the year pic.twitter.com/SKrfXXJkJY 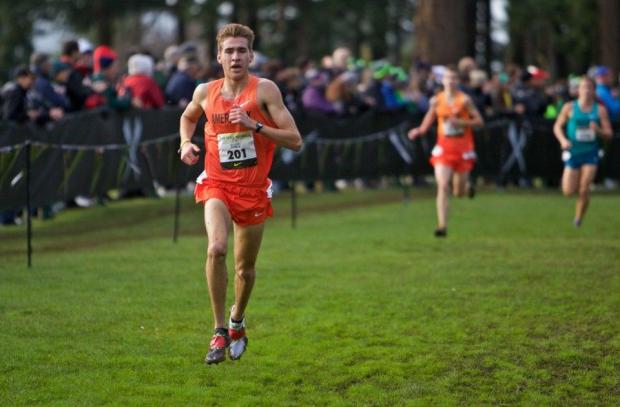 Gatorade awards one National Player of the Year in each sport. In addition to athletic excellence, the award recognizes academic achievement and exemplary character on and off the field.

So how did Clinger find out he was named National Boys XC Runner of the Year?

How else...a police officer pulled him over and gave him his trophy.