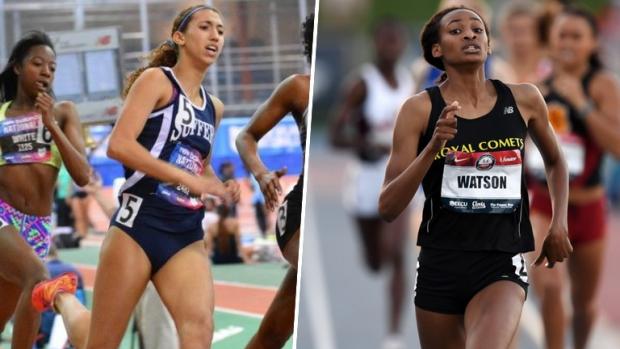 Is it time for a new 600m national record?

The Armory Track Invitational on Feb. 3-4 in New York City looks like a prime spot for the magic to happen, as the Armory Foundation announced today that current high school record holder Kamryn McIntosh and IAAF World U20 champion Sammy Watson will compete in a professional field at the event.

Will they break the record? Vote in the poll!

We caught up with Sammy Watson after she ran an impressive triple at the Dartmouth Relays: