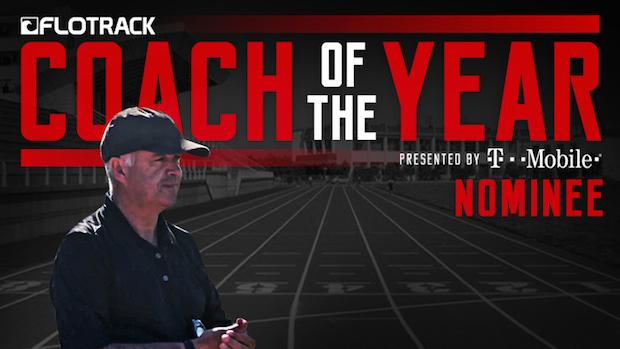 Molly Huddle's 2016 was simply one of the best years ever by an American distance runner. She started her season on the roads of New York with a 67:41 half marathon, the fastest ever by an American in a women's-only race, and returned to New York to end her season with a 2:28:13 marathon, the third fastest by a U.S. runner this year. In between, her track season was an all-timer.

She ran a 14:48 5K at Pre--among Americans, only Huddle herself, Shalane Flanagan, Shannon Rowbury, and Regina Jacobs have run faster. Then Huddle swept the 10K and 5K in blowouts at the Olympic Trials, marking herself as basically unbeatable domestically. (According to Tilastopaja, every runner who beat Huddle this year is either Kenyan or Ethiopian.)

Huddle only opted for the 10K at the Olympics, and though she finished sixth, her 30:13 American record in Rio would have medaled at every previous Olympics, earned gold in six of the past seven Olympics, and medaled at every outdoor world championship except for one. Huddle's 30:13.17 makes her the 17th-fastest woman in the history of the event. Her 14:55.5 split at 5K in that race would make her the No. 8 American 5K performer ever!

Treacy, who is from Ireland but has been an American citizen since 1990, was proud of Huddle's role in a seminal year for American distance running.

"Molly's year was one of the better years anyone's ever had," he said. "You knew after the Trials that the U.S. was sending a fantastic distance- and middle-distance team--it was enjoyable and exciting to watch."

Emily Sisson also captured a national title under Treacy, winning the USATF road 10K title. The 25-year-old Sisson was also second at the U.S. road championships in both the 5K and the 20K.
For the past decade, FloTrack has traveled the planet covering our sport and seen up close what a struggle it can be to compete at the highest level. Unlike in much of the rest of the world, it's tough for American runners to find a coach who can devote enough time. Most professional coaches here either really work as college coaches or are sponsored by a single shoe company. To support the great work our professional coaches do, we're announcing the FloTrack American Distance Coach of the Year, presented by T-Mobile. Later this month, one coach will win $10,000 for his or her work with American distance runners in 2016.
By Dennis Young