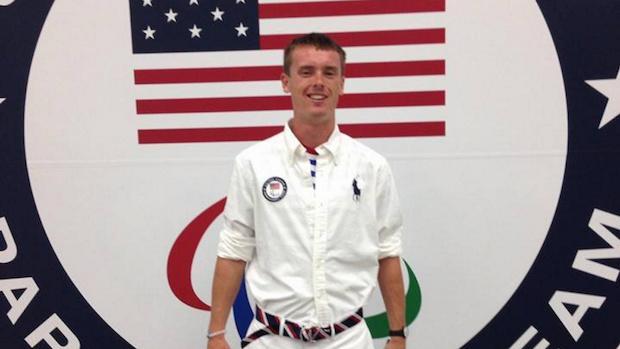 Woodhall, who is a double amputee, competes in the T43-44 classification. He placed third at last year's 2015 PIC Athletics World Championships with a time of 49.05; he has since lowered his PB to 47.63 in winning the Utah State Championship.

Follow along with this report all week to see how they do.