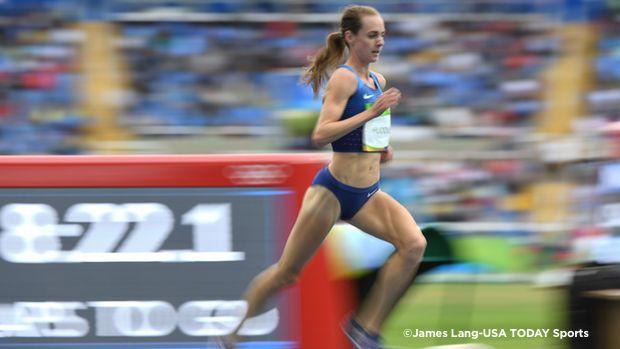 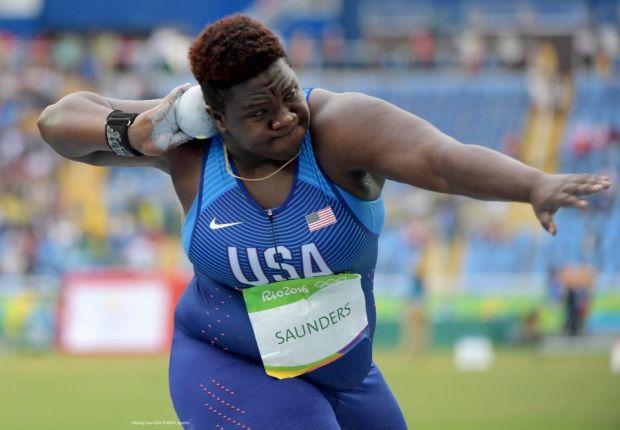 In the shot put, two Americans qualified for the final today. Michelle Carter came out of the prelims in second with a mark of 19.01m. Right behind her with the third-best qualifying mark was Raven Saunders (above). In May, Saunders finished up an amazing sophomore season at Ole Miss by winning the NCAA title and breaking the collegiate record in the shot put. 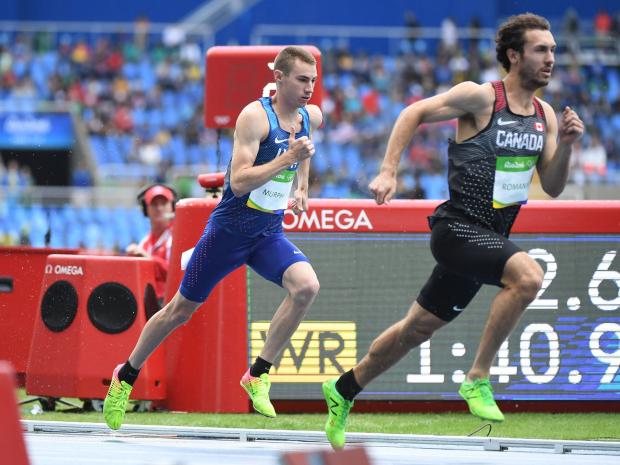 In the 800m, Clayton Murphy (above) and Boris Berian both qualified for the semifinals on Saturday afternoon. Berian ran 1:45.87 to finish third in his heat. Murphy ran and finished fourth in his heat with a 1:46.18, but qualified for the semifinals on time. Two other notable NCAA talents that made it through the prelims today were the Florida Gators Andres Arroyo (1:46.17) and recent Mississippi State graduate Brandon McBride, who won his heat with a 1:45.99.