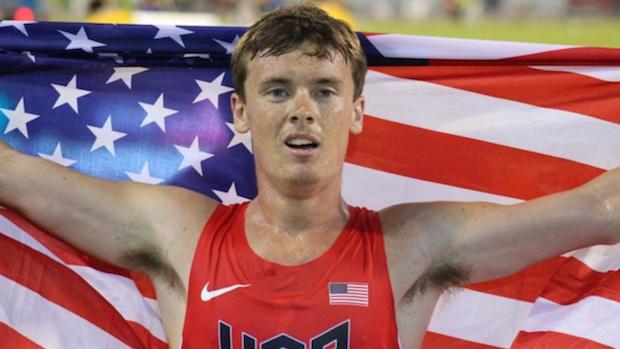 In a competitive professional field at Sir Walter Miler, 19-year-old Mikey Brannigan ran his way to his first sub-four minute mile. Brannigan, who trains with the New York Athletic Club, finished seventh in 3:57.58, which converts to a 3:40.05 1500m.

Congrats @MikeyBrannigan on a 3:57.58 mile! You're an inspiration to all athletes w #autism! Good luck @Paralympics pic.twitter.com/kYywLyqtVD

Brannigan, who was diagnosed with autism at age three, already owns the paralympic T-20 world record in the 1500m after running 3:48.85 at the U.S. Paralympic Track & Field National Championships.

Brannigan's performance Friday night broke his previous mile personal best by six seconds. It also indicates that he is in perfect shape to break his own world record once again when he competes at the Paralympic Games in Rio de Janeiro in September.

The former Northport High School athlete qualified for the Games on July 3 when he won the 1500m in 3:50.05 to finish more than 40 seconds ahead of the next competitor.

Full results are below: